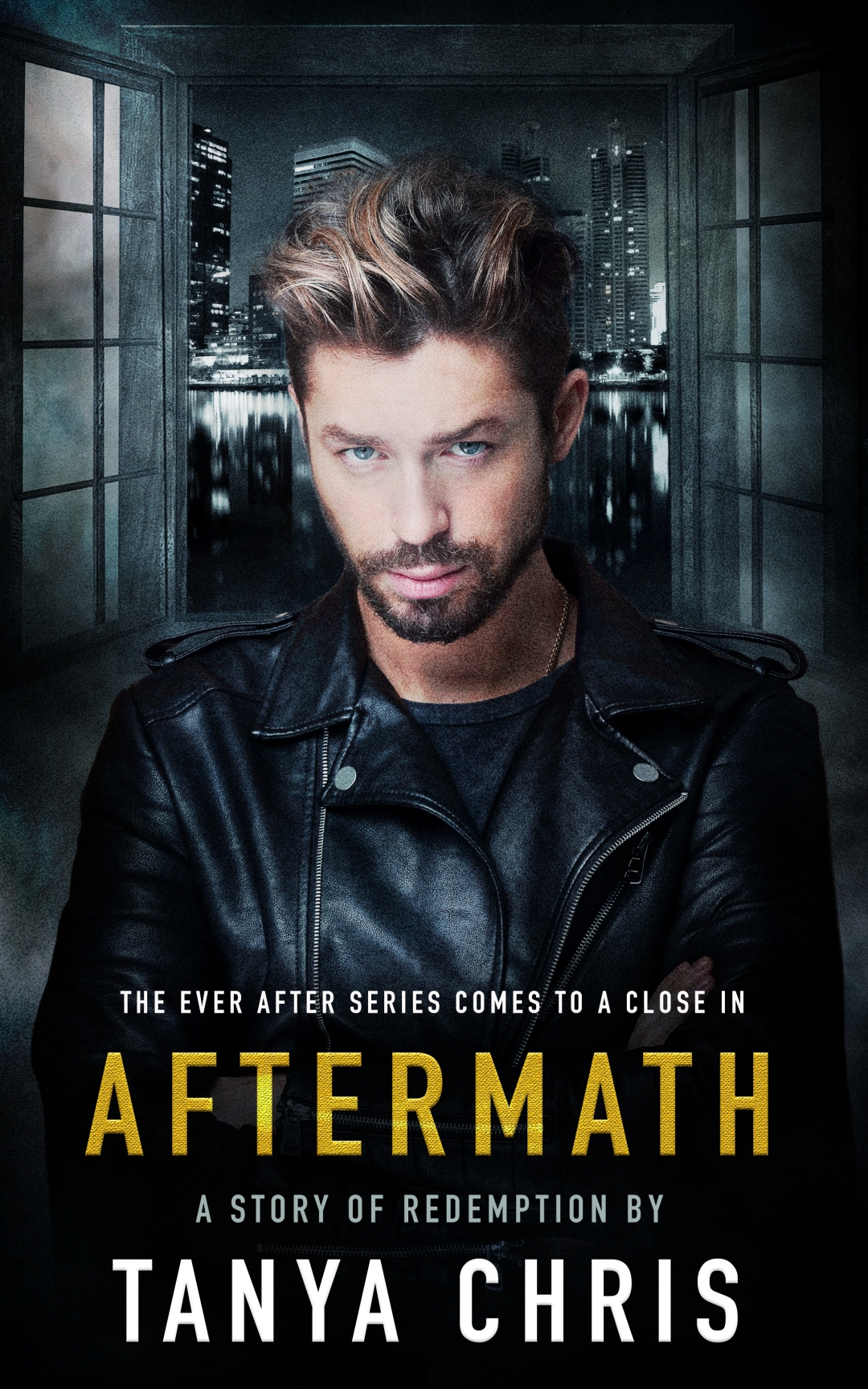 “I love everything about this story and I could not put it down.” ~Sarita, GR Reviewer

The Ever After series concludes in Aftermath. Tragedy, redemption, love… Ever After

Once upon a time, Casey flirted with a pretty boy at a bar, and that changed everything. Recently released from jail, he’s starting to rebuild without the family who raised him to hate himself. He’s got a new job, a room at his aunt’s, and community service hours at an LGBTQIA community center. But his biggest challenge is figuring out how to live as the one thing his father and brother drilled into him he could never be: a gay man.

Once upon a time, Brooks was a confident Dom with a particular taste for bigger men. But since his run-in with a dangerous homophobe, he’s lost his touch. Big, buff guys are hot but scary, and hurting people isn’t as much fun as it used to be.

Until he meets Casey, the big guy with the problematic past. Casey’s willing to do anything, but does his submission stem from healthy kink or from an unhealthy need to be punished? And is Brooks doling out release or revenge? Two people who share a past as violent as theirs could never fall in love. Unless, somewhere in the aftermath, there’s forgiveness.

Content warning: internalized homophobia, homophobic language, and references to homophobic hate crimes that have occurred in the past

This story is powerful, gripping and in some ways confronting. I’ve read so many ‘happy’ stories recently, that I feel like I’ve been lost in a world of fairytales and this story opened my eyes to the real possibilities, challenges, and reality of what being gay can be like for some people.

This is my first story by Tanya and her writing style is gripping and compelling while being easy to read, it had me engrossed. Her characters are so real and a little broken. As this was my first book I did feel a little lost about the other characters and their stories and how everyone was connected but not enough to stop me from reading all about Casey and Brooks.

Casey was so broken, to a point he doesn’t even realize how badly. The reality of his upbringing and his internalized homophobia was devastating, confronting and heartbreaking. What he’s been through is touched on and is confronting and saddening. I really enjoyed his overall character development and feel he grew so beautifully into himself as an eventually out and proud gay man. I loved his healing and honest process. His care and buddying friendship with Finn was so wonderful to read and the love and trust he has for Brooks is great to watch unfold.

This is a very honest and real story and I loved the relationship between Brooks and Casey. Great writing, great story and now what more from Tanya Chris!! 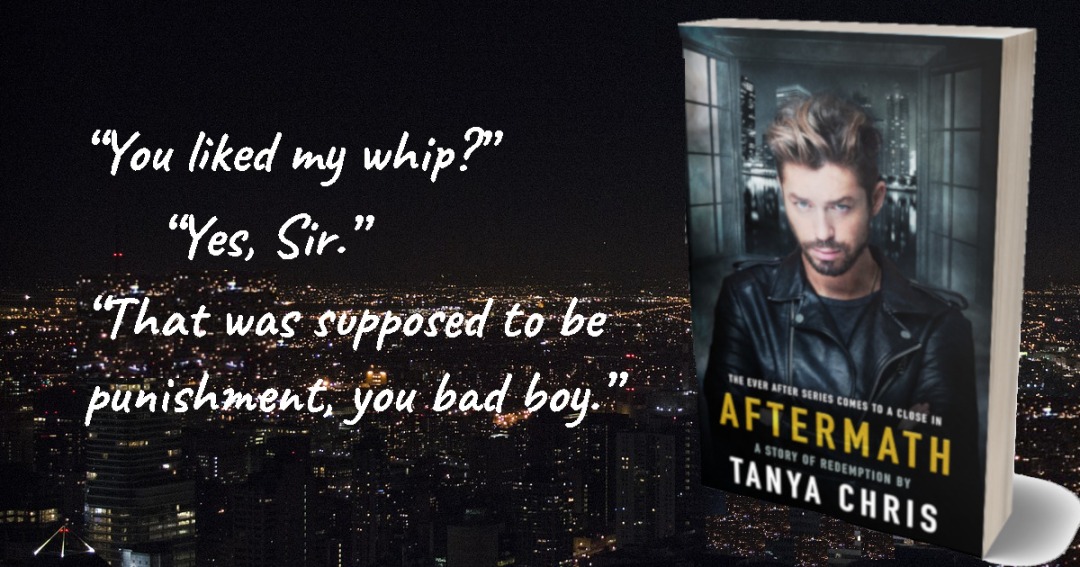 “Casey.” Brooks waited until Casey glanced up at him. “I’m not shaming you, okay? I’m just saying there’s safer ways of getting that feeling. Assuming you liked the feeling.” He wouldn’t ask if Casey had liked it. It wasn’t his business, and besides, he could guess.

Casey still didn’t say anything, so Brooks stood up. “All right, good talk. If you ever have any questions….”

“You’ve done it?” Casey’s words stopped him just as he was about to escape from the room. Apparently they were going to talk, after all. He shut the door and leaned back against it.

“I don’t choke people. There’s really no way to do that safely. Safer, but never safe. It’s not a risk I’m willing to take.”

“But other stuff?” Casey asked his boots. They were work boots, well-worn and hideous. Huge. Which of course didn’t mean anything.

“I’ve been in the scene since I turned eighteen, so yeah, I’ve done stuff. I could point you to some resources, give you a few links.”

Casey shuffled those large boots of his across the floor. “Which one are you?” he asked with a quick upward glance, curiosity brimming in his eyes. “Are you the one who hits people or the one who gets hit?”

“Oh.” And there went the eyes back to the floor again.

“Fine. I’m a Dom. Does it matter? I’m going to point you to the same resources either way.”

Casey opened his mouth, and Brooks suddenly knew what was about to come out of it.

“No,” he said, before Casey could ask. “Definitely not.”

For a moment, Brooks was tempted. God, imagine laying into this slab of a man, putting his marks all over him. Or just getting him to kneel. It didn’t even have to be physical. The emotional high of having his enemy kneeling at his feet would carry Brooks for a month. 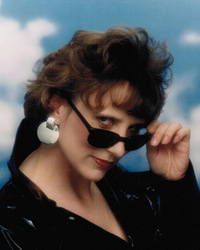 Tanya lives in New England with her boyfriend and her cat and has participated in many of the activities about which she writes, but not all of them. It’s left to the reader to decide which are which.