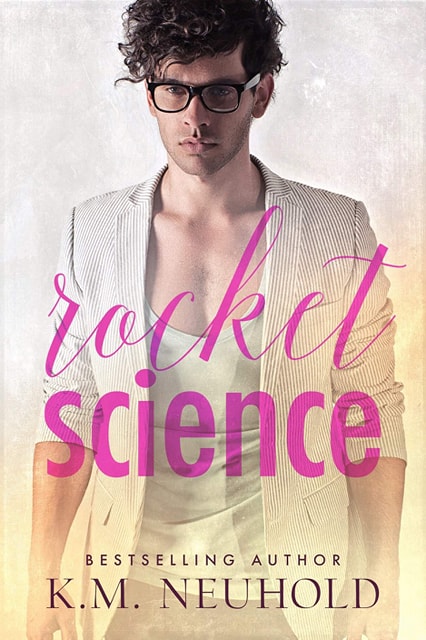 Relationships aren’t rocket science. If they were, I might stand a chance of figuring one out.

Saying I’ve had a crush on my best friend’s older brother, Pax, most of my life is like saying the big bang was just an explosion. It’s true, but I’m not sure that quite captures the essence of its true enormity.

I know he’s only hanging out with me because I’m new in town, and getting my PhD doesn’t leave me with much time to make friends. And even if it did, my strength is mathematics, not friend-making. What I don’t understand is why he kissed me…why he seems to want to keep kissing me. I don’t think my advanced physics knowledge is going to help me figure this one out. But I think for once I’m okay with not knowing, as long as Pax and I don’t know together.

He’s still the awkward Nerdlet I remember…he’s also probably the cutest, most tempting man I’ve laid eyes on. I know I should keep my hands off him, but this thing between us is like a force of nature. I want to be his first everything. He says we’re nothing more than atoms crashing into each other. I’m no scientist, but I don’t think either of us are braced for the explosion.

Rocket Science is a stand-alone MM romance featuring an inexperienced nerd, a cocky player, and a satisfying HEA 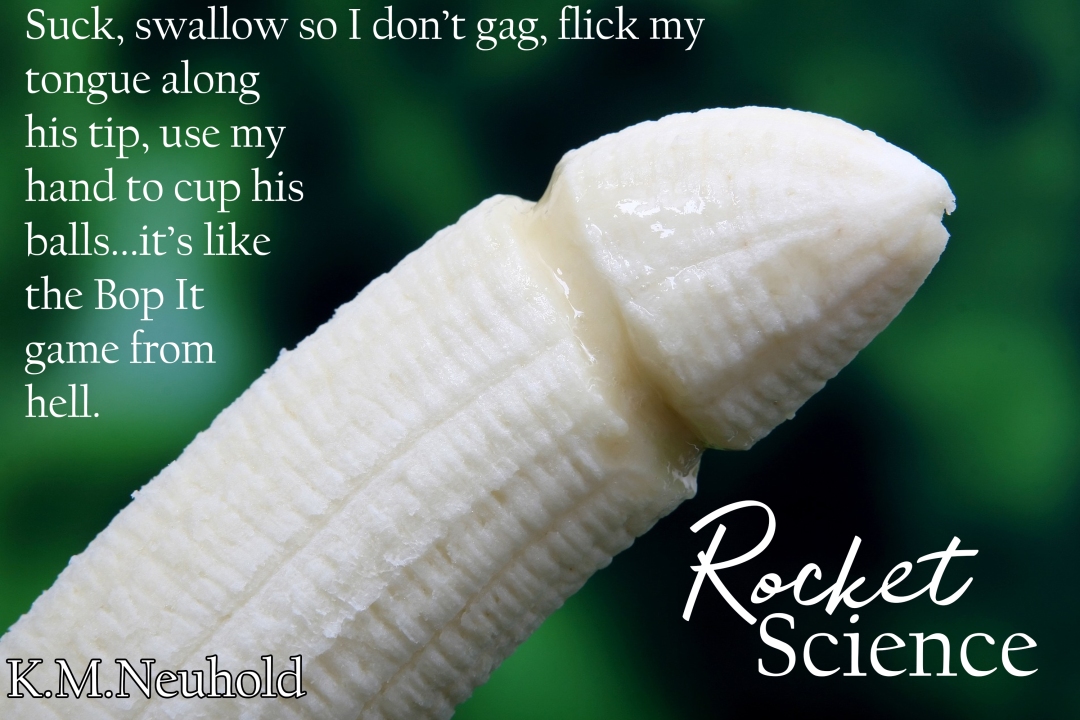 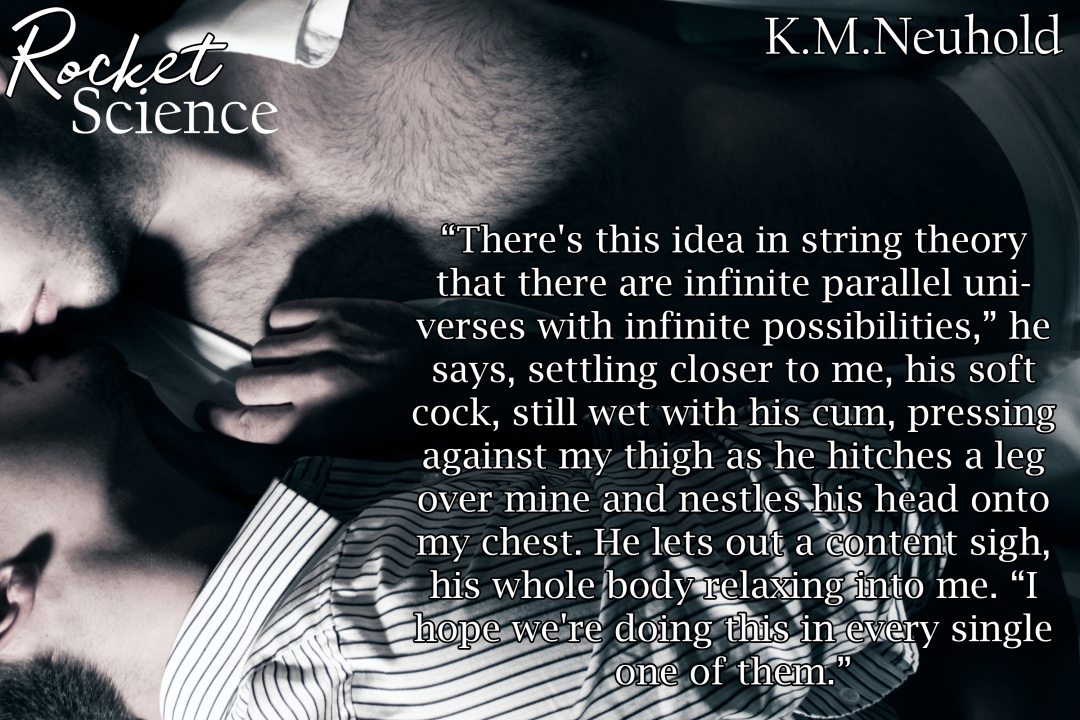 My phone vibrates on the nightstand, and I smile as I reach for it.

Einstein: You know what I don’t get?

Considering the kid is a literal genius, I’m curious to see where this is going.

I sputter a laugh.

Einstein: No, I get that. One person licks the other’s butthole. It just doesn’t seem sexy

It’s all too easy to imagine my little Nerdlet on his hands and knees, nervously waiting to feel my tongue against his hole, licking and teasing, opening him up and fucking him until he’s a babbling mess. My cock grows hard, tenting my boxers at the thought.

I think he just invented a new way to sext, and my perverted ass is all about it.

Pax: Seems unfair to make a call like that without any empirical evidence

Pax: Tell you what, when I get home from Texas, we’ll have an experiment so you can make an accurate assessment

It takes more than a few seconds for him to respond. I wonder if it’s because he’s excited by the idea or horrified. I groan and reach into my boxers, wrapping my hand around my hard, thick erection. I never knew the whole inexperienced thing would do it for me, but goddamn if it doesn’t.

Author K.M.Neuhold is a complete romance junkie, a total sap in every way. She started her journey as an author in new adult, MF romance, but after a chance reading of an MM book she was completely hooked on everything about lovely- and sometimes damaged- men finding their Happily Ever After together. She has a strong passion for writing characters with a lot of heart and soul, and a bit of humor as well. And she fully admits that her OCD tendencies of making sure every side character has a full backstory will likely always lead to every book having a spin-off or series. When she’s not writing she’s a lion tamer, an astronaut, and a superhero…just kidding, she’s likely watching Netflix and snuggling with her husky while her amazing husband brings her coffee.