Roman “Quick” Webb is one badass bounty hunter on the crime-filled streets of Atlanta. He’s fearless when it comes to carrying out his dangerous job alongside his longtime best friend and business partner, Duke. However, there is one thing that has begun to cause Quick concern and it’s the dreadful thought of living out the rest of his life alone.

Dr. Cayson Chauncey has been wildly attracted to the big, tattooed hunter for almost a year, ever since he performed the surgery that saved Quick’s best friend’s life. Cayson must’ve mistaken Quick’s gratitude for something more, because the one time he tried to make his desires known, he was harshly rebuffed and left on the man’s doorstep feeling stupid for hitting on an obviously very straight man.

Dr. Chauncey stirred up Quick’s suppressed, most carnal desires from a place deep down inside of him. He’d reacted so badly the first time that now his sexy surgeon wanted nothing to do with him. It was going to take a fair amount of patience and a whole lot of wooing involved as Quick sets out to convince Cayson that he’s worth another chance and that he is the brave lover who Cayson has been looking for.

Quick walked over to Cayson and softly closed the door. He wished he had even an ounce of his son’s swagger, but unfortunately, he didn’t. Vaughan must’ve gotten his moves from his mother, because Quick didn’t have a clue. He’d never got a chance to perfect pickup lines to get a date before he became the groom in a shotgun wedding. Then life happened. We all know the story.

Careful not to push, he very gently cupped Cayson’s chin in his palm and lifted until those pretty blue eyes were on him. To his surprise, the doctor didn’t fight him. Damn. Has he always been so handsome? He had to; otherwise, Quick wouldn’t lose his shit every time the doc was around. “You don’t call me Quick. I’m pretty sure you hate that name. You can call me Rome or Roman.”

Cayson stood stock still while Quick touched him. “Why are you doing this, Rome?”

That name sounded much better to him, but the hurt in Cayson’s eyes was more than he could handle. Quick had several inches over the doc, but he loved his height advantage. Couldn’t wait for Cayson to put his chin on his chest and stare up at him. “Will you give me one chance? I’m trying to ask you on a date, but for some reason I keep screwing it up.”

“Yeah, a date.” Quick tried not to sound like he was begging, but if it was good enough for the Temptations, then he could do it. He would do it. “Please, Cays. One more chance.”

“And you’re not fuckin’ with me?” Cayson swallowed hard and Quick’s hand slid down to that bobbing Adam’s apple. He wanted to apply a little pressure but refrained… for now. The sharp intake of breath could hardly be missed and Quick felt a small surge of victory. He definitely still had an effect on the lonely doctor.

Quick’s dick was so hard and confined behind his closed zipper he knew he’d have track marks on his shaft, even through his briefs. He had to be a gentleman. Dry-humping Cayson wouldn’t help anything, or redeem his reputation in the man’s eyes. What term did Vaughan always use… oh, yeah… a classic man. Quick eased back, giving the doctor a little breathing room. His large frame could be intimidating. That’s not what he wanted the doctor to feel. “Is that a yes?” he asked. 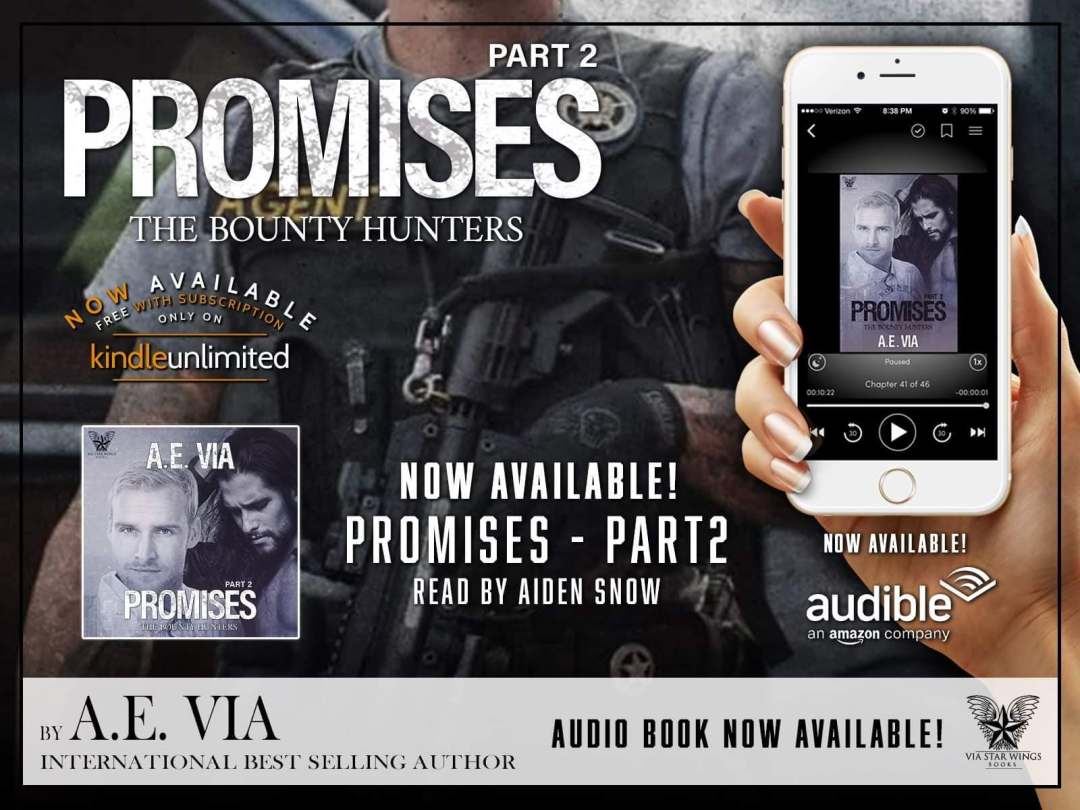