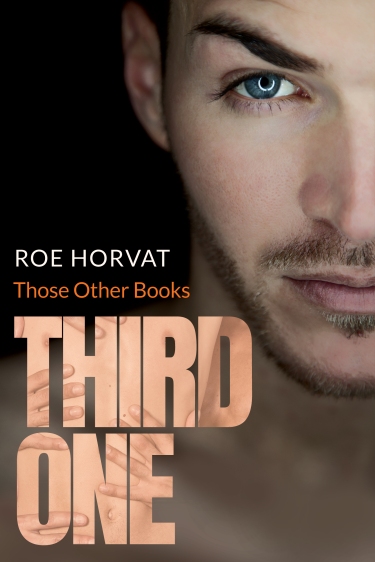 It could have been just an innocent crush. Something guiltless and fleeting. But Luke spends every day with Marcus; they talk, touch and dance together, they create and perform together. They know each other inside out. As a consequence, Luke has been in love with his very much taken choreographer for years. Seeing Marcus and his partner Liam together has become increasingly painful, and Luke needs to leave. His dancing career is nearing an end anyway. He will start university, reinvent himself, forget Marcus and find happiness elsewhere.

Except Marcus loves him back. And Liam knows. Liam’s dark eyes and his imposing silhouette begin haunting Luke’s dreams. Drowning in both lust and sadness, Luke is swept into a passionate triangle with two men who couldn’t be more different. Suddenly, instead of fear or caution, there’s just a mind-numbing desire for more. 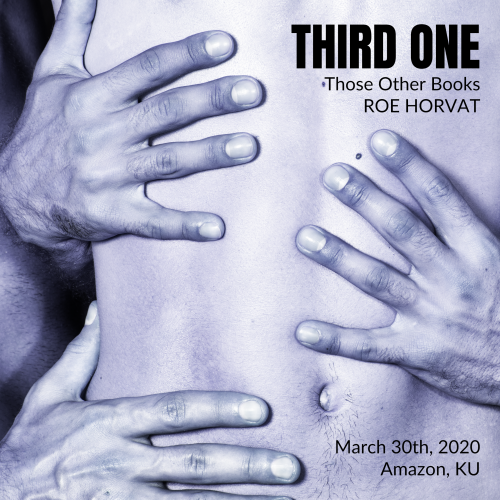 Liam had always known words wouldn’t fix this. He walked closer, pausing next to Luke, who still wouldn’t look at him. Liam covered Luke’s left hand with his. The chill shocked him at first. Luke’s hand was ice-cold, and Liam was painfully aware of the last time they’d touched, two months ago at the hospital. He squeezed lightly before he stroked Luke’s fingers, warming them. Luke didn’t move, except his head sunk lower.

Of course, he didn’t. Liam hadn’t imagined the energy between them. Carefully watching Luke’s profile for clues, he lifted his other hand and let it rest on Luke’s neck. Luke squeezed his eyes shut and inhaled harshly, and Liam could see Luke struggling. His chest ached at the sight. He massaged Luke’s nape while the man battled with himself. Liam stepped closer still until his nose brushed Luke’s hair. Breathing in Luke’s scent, he nuzzled his temple. Just a second passed, and Liam wanted to pause the time. Please. He felt a shudder ripple through Luke. One more second, one more breath. It was unmistakable. They both felt it, the same pull, the same rush of want, glimpses of a future, a different reality where they would touch willingly and with the ease of familiar lovers. God, it had been such a long time since Liam felt this sure, this convinced of the grand potential of love.

A deep sigh and Luke leaned away, pulling his hand from underneath Liam’s.

“This is so wrong,” Luke blurted. He hugged his hand to his chest as if Liam had burned him with his touch.

Luke met Liam’s eyes, his mouth parted and closed again. Of course, he didn’t have an answer.

“You are supposed to hate me,” Luke whispered.

Liam smiled through the sadness. He caressed Luke’s cheek, then let his nails brush through the stubble. Luke sucked in a breath, and his pupils widened. Yes, he felt it too, Liam could see.

Liam only shrugged. He needed more time with Luke. It wasn’t just Marcus who bound them together, not anymore. Luke stood still, accepting Liam’s touch, but it was obvious he could leave any second now. Liam had nothing to lose. He brushed a thumb over Luke’s lips. Their gazes locked, and Liam inched closer. He felt Luke’s short, shallow breaths against his finger. He traced the shape, the curve from the center of Luke’s top lip to the left corner. Leaning closer still, he managed to brush his nose against Luke’s in a featherlight touch.

Maybe the kiss wouldn’t have changed anything, and maybe it would have. Liam never got to know. Luke tore away, a low hiss escaping, and he was gone.

Throwing his head back, Liam braced his hands on his hips and sighed.

He needed more time. But how?

Queer fiction author Roe Horvat was born in the post-communist wasteland of former Czechoslovakia. Equipped with a dark sense of sarcasm, Roe traveled Europe and finally settled in Sweden. He came out as transgender in 2017 and has been fabulous since. He loves Jane Austen, Douglas Adams, bad action movies, stand-up comedy, pale ale, and daiquiri. When not hiding in the studio doing graphics, he can be found trolling cafés in Gothenburg, writing, and people-watching. 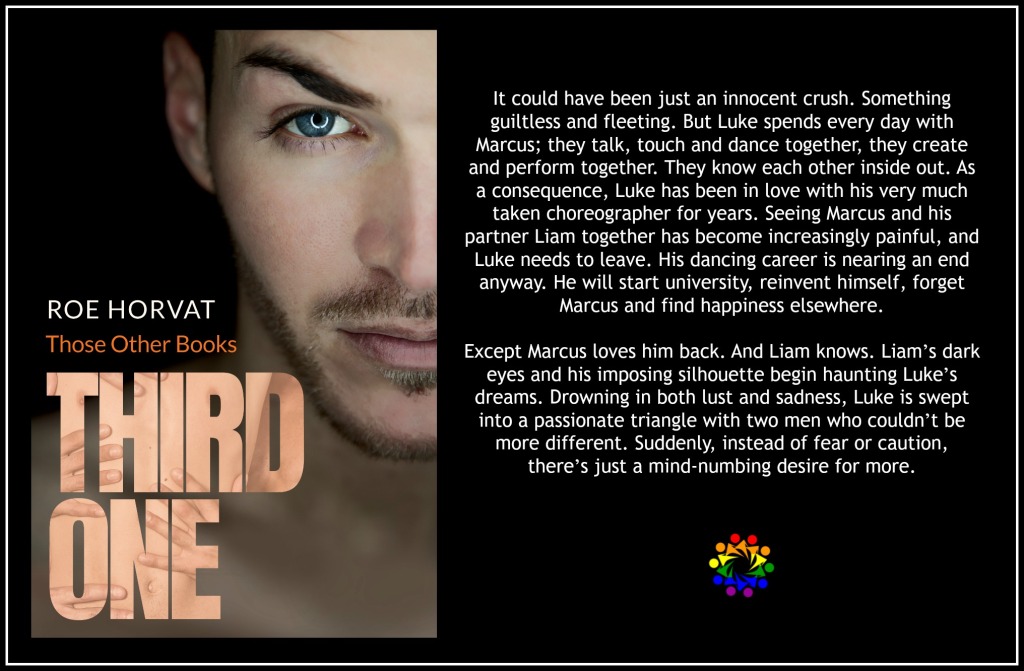