Blog Tour & Giveaway: In Your Hands by Louisa Masters 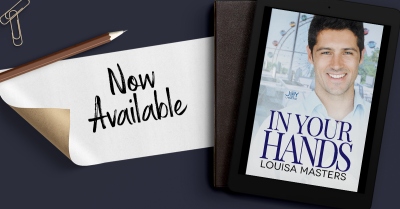 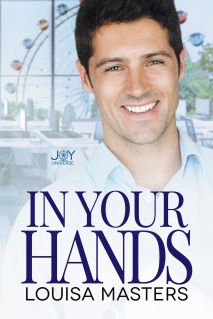 When Grant Davis stepped into the job of assistant director at Joy Universe, he knew he was taking on a challenge. The AD before him left a mess nobody thought could be cleaned up—but Grant loves nothing more than beating the odds. Over a year later, he’s convinced there’s something hinky going on. The solution: an independent audit. What he doesn’t expect is that the head of the audit team will be his old college crush.
Luke Durrant’s come a long way since he last saw Grant, the man he had a steamy night with back in college. He’s been married, divorced, has a successful career, and is now a parent. But one look at Grant brings all the old feelings crashing back.
With Grant’s job in Luke’s hands, two insecure kids, and a host of nosy coworkers, it seems like professionalism is the only option… but who wants that? Grant and Luke are willing to take the shot for a second chance at happily ever after.
And then Luke’s ex turns up….
It’s time to return to Louisa Masters’s Joy Universe
and fan-favorite Grant Davis.
ALSO ON KINDLE UNLIMITED
► Amazon US: https://amzn.to/340EDFx
► Amazon UK: https://amzn.to/2UBaDwU
► Amazon CA: https://amzn.to/2UOIAZG
► Amazon AU: https://amzn.to/2R4lsFm

Check Out The Rest Of This Series 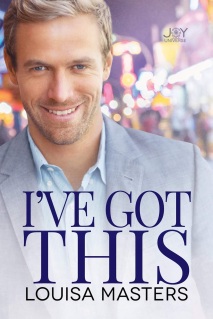 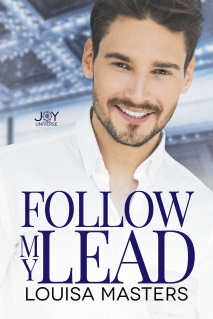 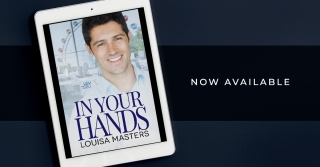 Facebook | Website | Twitter | BookBub
Louisa Masters started reading romance much earlier than her mother thought she should. While other teenagers were sneaking out of the house, Louisa was working out how to read romance novels without being discovered. As an adult, she feeds her addiction in every spare second, only occasionally tearing herself away to do things like answer the phone and pay bills. She lives in Melbourne, Australia, where she whines about the weather for most of the year while secretly admitting she’ll probably never move.
Find Louisa at www.louisamasters.com 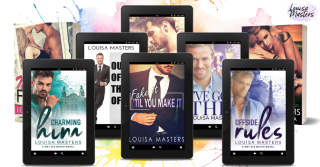