Blog Tour, Excerpt & Giveaway: Clean Up On Aisle Mine by Patricia Logan 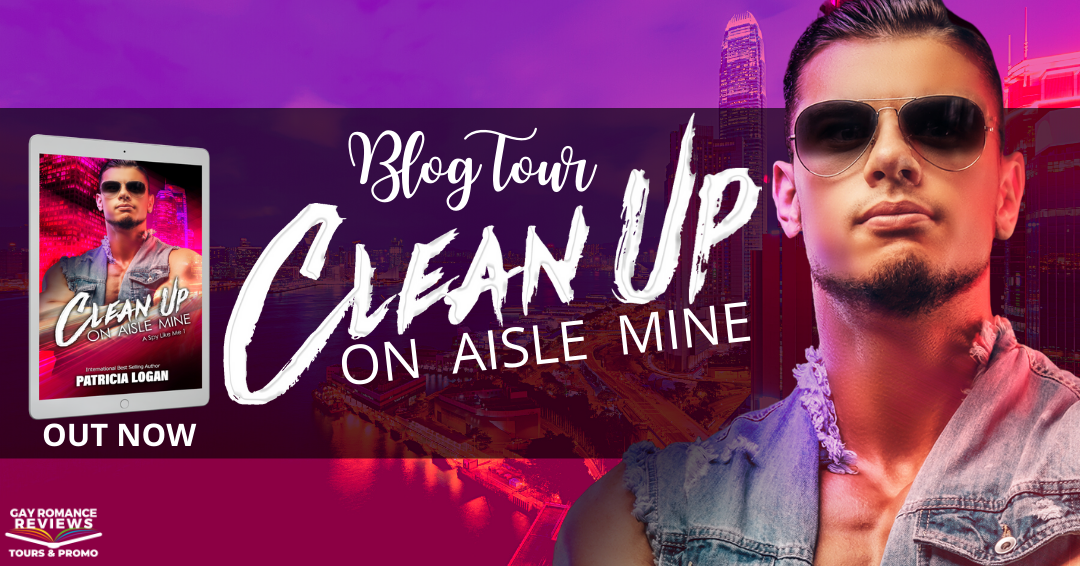 Clean Up On Aisle Mine by Patricia Logan 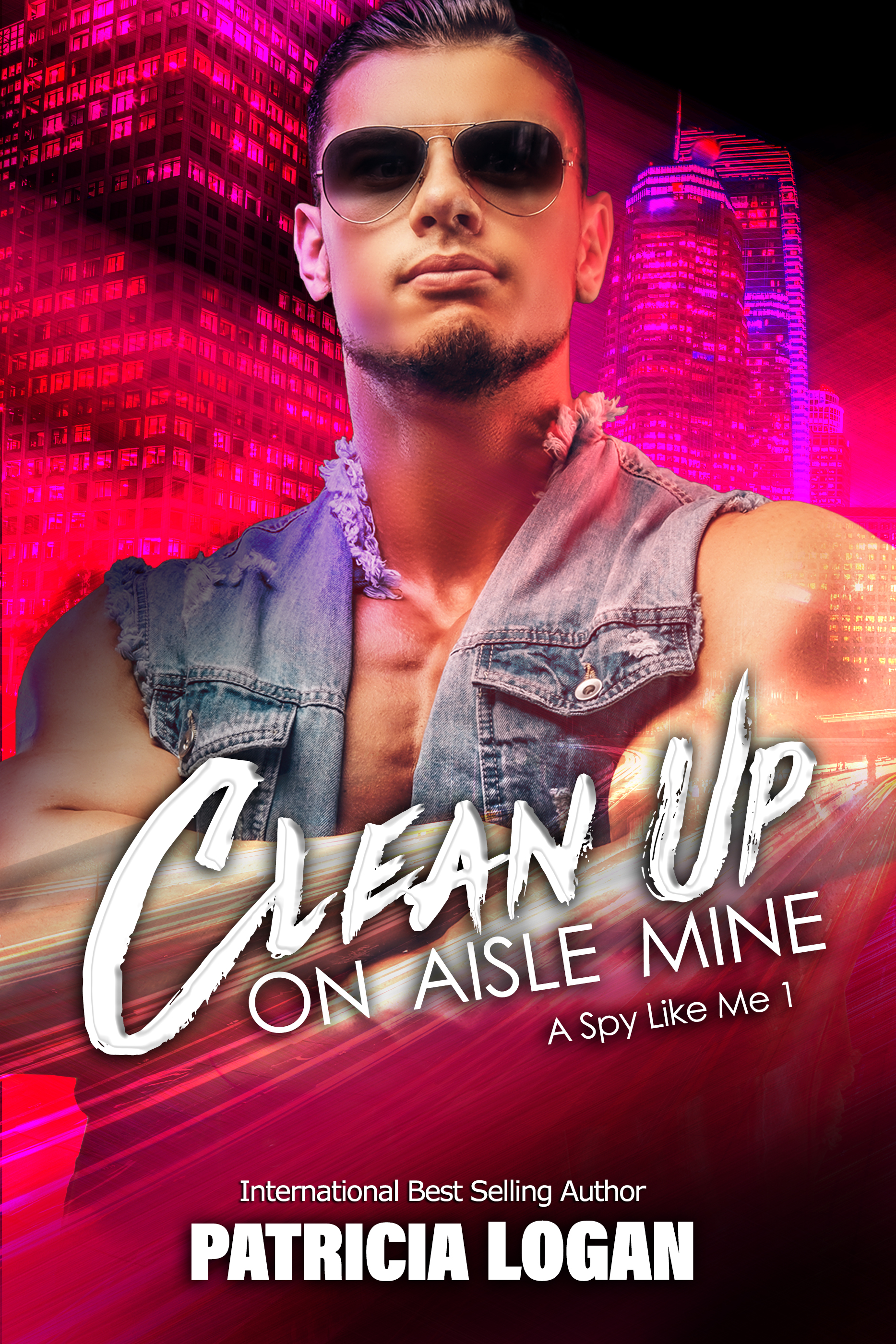 Former CIA operative, Damon Thorne, is a fixer. He cleans up messes other people make of their lives to forget the wreckage his own has become. Whether it means retrieving a drug addict whose family is being blackmailed or rescuing a furball who’s the subject of a custody dispute, Damon just gets things done.

When the job means kidnapping the wild son of a prominent Senator in an election year, it should come with hazard pay.

From the day Jude Chenoweth was born into wealth and position, his father has groomed him to follow in his footsteps. Jude has other plans. Openly gay and infamous, all he wants to do is live his life, create his art, and never settle down.

Life has a way of kicking butts, even the sexy ones. Thrown together in a situation neither wanted, Damon and Jude must now decide how to move forward. Jude knows something is wrong when he gazes into Damon’s haunted brown eyes and Damon recognizes there’s much more to Jude than the caricature he shows the world.

This might be the beginning of a journey… or an incredibly stupid mistake. Perhaps working together will help them process their own demons. Whatever happens, neither of them believes Damon’s assignments will always come with a heaping helping of bad guys. 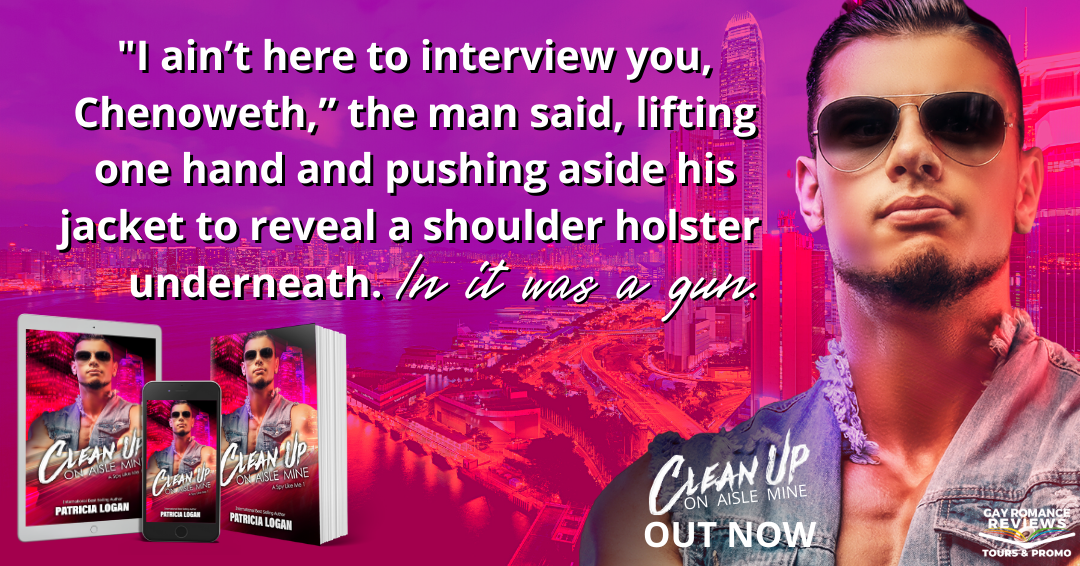 “Sit that fine ass down, Damon,” she said, waving a long, painted fingernail at one of the padded kitchen chairs. “I’ll pour us some coffee and you can tell me all about how he’s not your man and yet how you now share both a space and a job with him.” She set down the box and clicked over to the kitchen; he rolled his eyes, loving the woman but hating the fact that she absolutely refused to take off her shoes in the house. He flopped into the chair she’d pointed to just as the door to the bathroom opened. Jude stepped out wearing only a towel.

“Oh, my my my, now there’s a sight to see,” she said from the kitchen, looking Jude up and down.

“Good morning!” Jude called, lifting a hand and waving from across the big space. “Let me get dressed and I’ll be right out.” He scooped up a pile of clothes and disappeared back into the bathroom.

“Good morning, sugar!” Leah called back as the door closed. She glanced over at Damon who was watching the lust on her face with amusement. She pursed her lips and waggled a long fingernail at him. “That is the finest ass I have ever seen, Damon.”

Damon laughed as she walked over to the table and set his coffee down. She sat daintily on the chair across from him as he pulled open the box of Danish. They were from Copenhagen Pastry in Culver City. The shop was located almost twenty minutes away from Damon’s place and with morning traffic, it took even longer. He rarely made the drive but Leah lived in the area. Every once in a while, she’d pick up a treat to tantalize his taste buds. This morning was one of those times. The gorgeous Danish pastries laid out in neat rows were something beautiful to behold. He reached into the box and pulled out a chocolate croissant that he dearly loved but Leah stopped his hand halfway to his open mouth with five words.

“Wait for your guest, heathen,” she chided.

Damon rolled his eyes and set the pastry back in the box, picking up his coffee instead. He’d only taken two sips when the bathroom door thankfully opened and Jude stepped out, freshly shaved and looking delectable in a pair of loose-fitting jeans and a crisp pink shirt with some sort of pattern on it. He’d pulled his hair up on top of his head and secured it in a man bun, letting some of the straight blond wisps stick out of it at all angles. The more Damon looked at him, the more he knew how screwed he was. Not only was the man as attractive as hell, but he was kind and sweet. The wide smile he gave Leah confirmed to Damon that he was really in trouble. He really was beginning to have genuine feelings for this man. 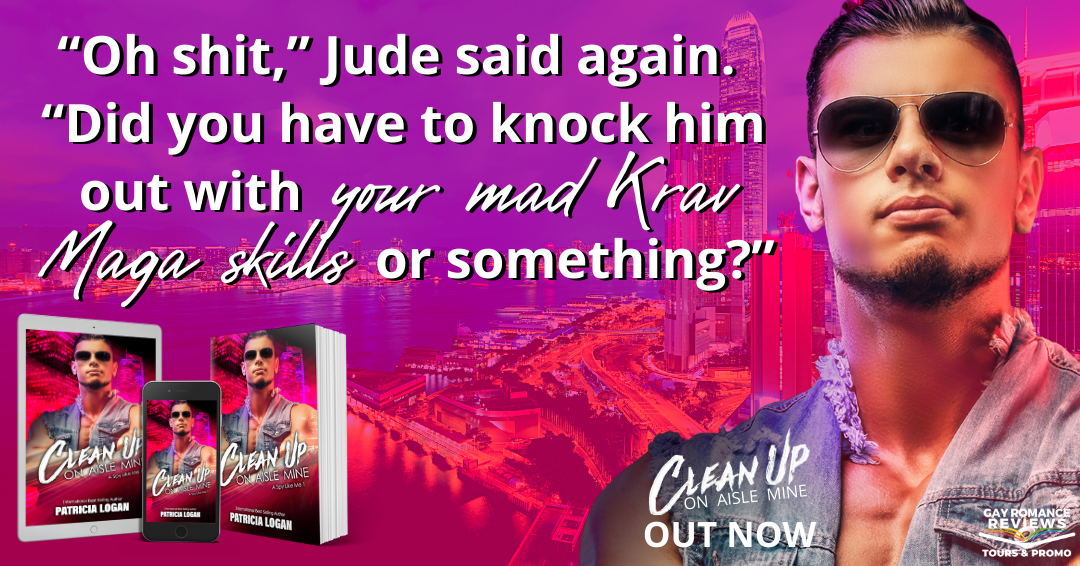 To celebrate Patricia’s new release, we are giving 3 e-copies of Clean Up on Aisle Mine! 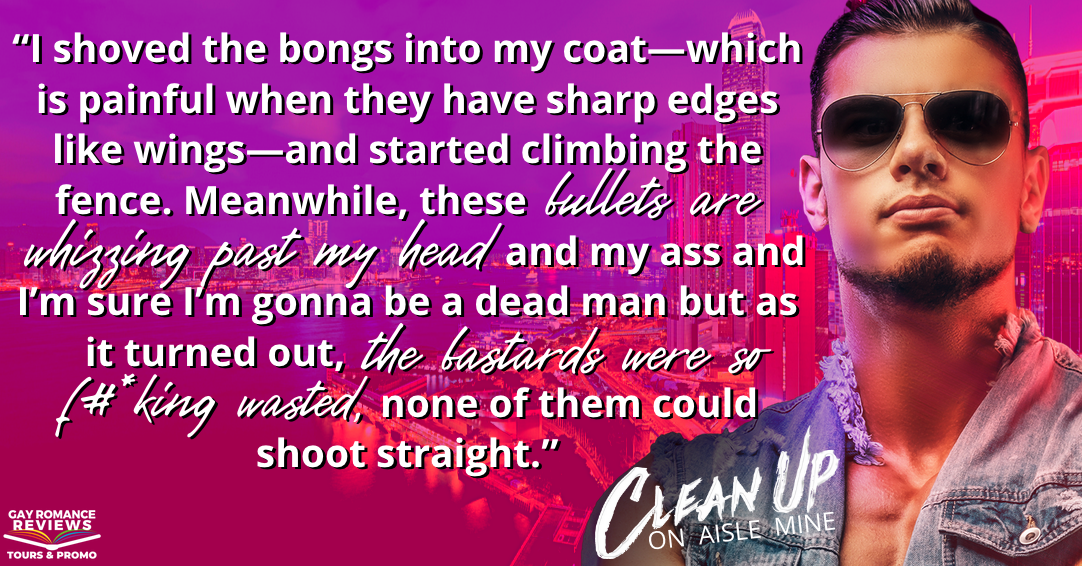 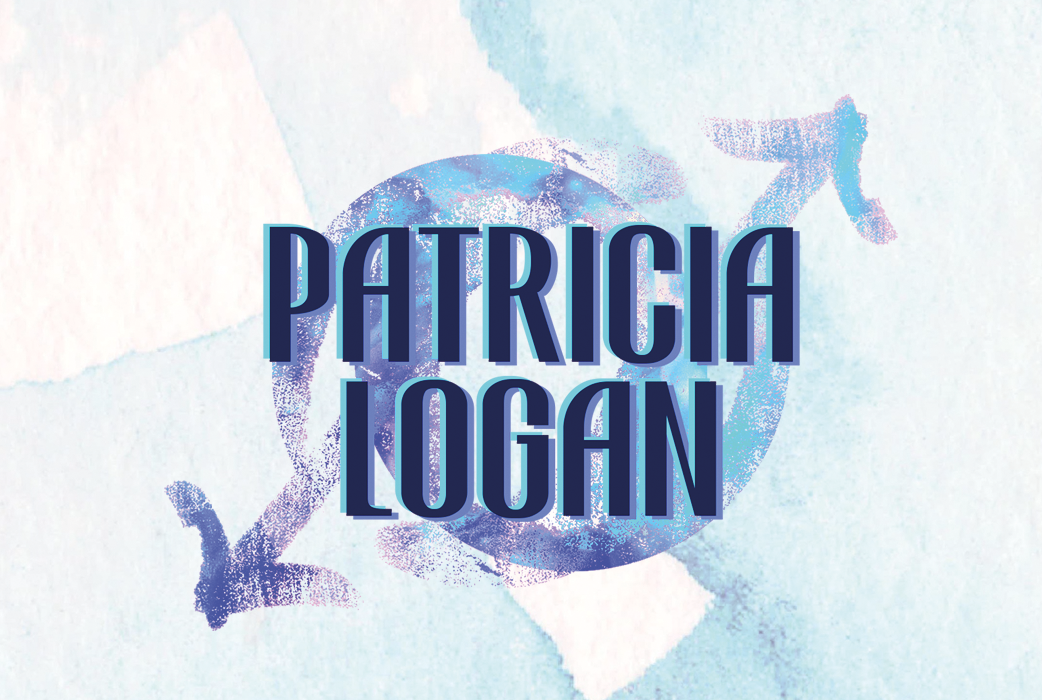 International bestselling author Patricia Logan, resides in Los Angeles, California. The author of several #1 bestselling erotic romances in English, Italian, French, and Spanish lives in a small house with a large family. When she’s not writing her next thriller romance, she’s watching her grandchildren grow up way too soon, and raising kids who make her proud every day. One of her favorite tasks is coaxing nose kisses from cats who insist on flopping on her keyboard while she tries to type. She counts herself lucky to be surrounded by people who love her and give her stories to tell every day.

Become a fan of Patricia at http://authorpatricialogan.com

Email her at patricialogan.author@yahoo.com. She loves to hear from readers more than anything and will respond to all emails.