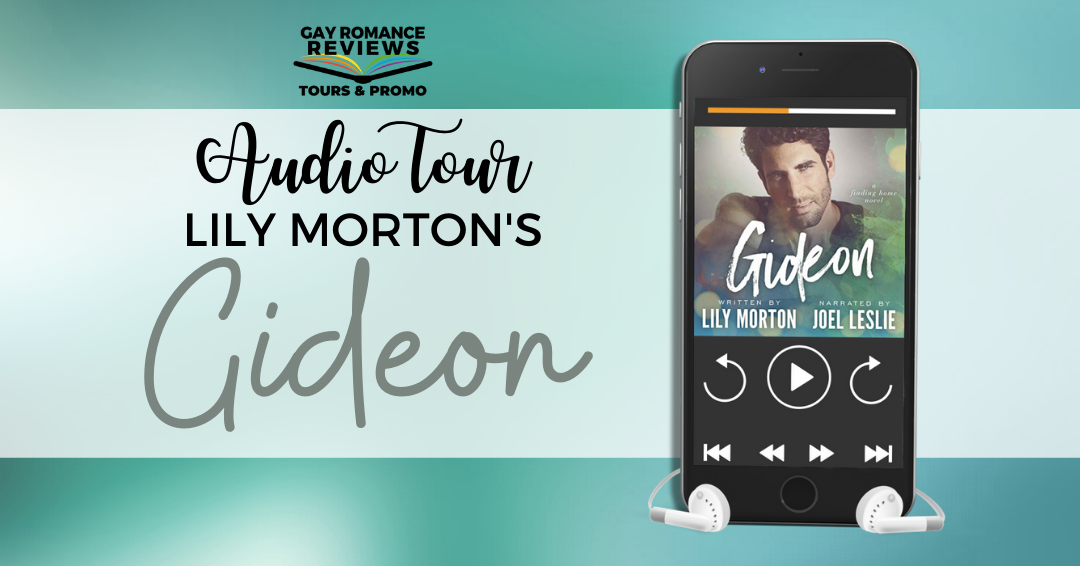 Gideon Ramsay is so far in the closet he should be a talking faun.

A talented, mercurial, and often selfish man, Gideon has everything he should want in life. Fame, money, acting awards – he has it all. Everything but honesty. At the advice of his agent, Gideon has concealed his sexuality for years. But it’s starting to get harder to hide, and his increasingly wild behaviour is threatening to destroy his career.

Then he’s laid low by a serious illness and into his life comes Eli Jones. Eli is everything that Gideon can’t understand. He’s sunny tempered, friendly, and optimistic. Even worse, he’s unaffected by grumpiness and sarcasm, which forms ninety percent of Gideon’s body weight. And now Gideon is trapped with him without any recourse to the drugs and alcohol that have previously eased his way through awkward situations.

However, as Gideon gets to know the other man, he finds himself wildly attracted to his lazy smiles and warm, scruffy charm that seem to fill a hole inside Gideon that’s been empty for a long time. Will he give in to this incomprehensible attraction when it could mean the end of everything that he’s worked for?

From the bestselling author of the Mixed Messages series comes a story about a man who needs to realise that being true to yourself is really just a form of finding home.

This is the third book in the Finding Home series but it can be read as a standalone. 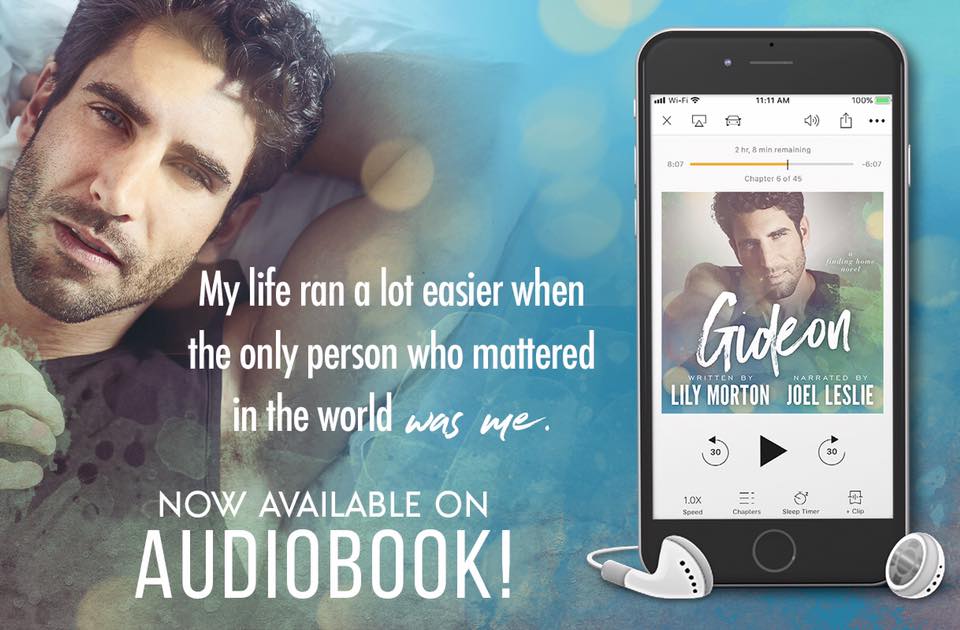 I come awake slowly, becoming aware of beeping sounds and the low hum of voices. At first I wonder whether I’ve died, but when I inhale I smell the scent of antiseptic and relax. I’m fairly sure heaven won’t smell of Dettol. I stir, trying to open my eyes, and someone’s hand comes down on mine, the skin so hot it makes me aware of how cold I am and that my teeth are chattering.

I want to smile because that halting but warm voice belongs to my baby brother, Milo, but sleep beckons me again and I fall into its welcoming arms.

The next time I wake up it’s easier. My eyes flutter open and I wince against the brightness of the light. “Fuck,” I mutter, and a low chuckle sounds from somewhere near me.

“I see your vocabulary hasn’t been improved by your brush with death.”

My best friend and old hook-up chuckles. “Relax. I’ve read that people who have near-death experiences come out of it changed. I thought maybe his intellect would have improved and he’d be using fancy words.”

I shake my head and force my eyes open again. “Oh, my God! That bloody light is burning my retinas. Close the fucking blinds.” My voice sounds thick and unused.

Niall laughs. “No, don’t worry. His intellect is still at base level, as is his temper. Yes sir, I’ll get right on it for your majesty.”

There’s movement and then the room dims welcomingly.

I open my eyes fully to look at my companions and immediately frown. Milo looks worn at the edges, his clothes rumpled and his hair messy, while Niall has huge circles under his eyes. I notice Niall’s hand on my brother’s arm and want to roll my eyes. Since they got together and declared their love it’s been like being on the set of a romance by Barbara Cartland.

“You both look fucking awful,” I say hoarsely.

Niall laughs. “Oh my God, you came back with compassion. It’s like Simon Cowell has morphed into Mother Theresa.”

“I certainly didn’t come back with any patience for your shitty sense of humour.”

To celebrate Gideon on Audio, we are giving you a chance to win your choice of any book from Lily’s backlist! Three winners will be chosen!

Lily lives in sunny England with her husband and two children, all of whom claim that they haven’t had a proper conversation with her since she bought her first Kindle.

She has spent her life with her head full of daydreams and decided one day to just sit down and start writing about them. In the process she discovered that she actually loved writing, because how else could she get to spend her time with hot, funny men!

She loves chocolate and Baileys and the best of all creations – chocolate Baileys! Her lifetime’s ambition is to have a bath in peace without being shouted by one of her family.

Joel Froomkin, a eight-time Earphones Award-Winning narrator, is a UK transplant, growing up with American parents in a British commonwealth. A classically trained actor with an MFA in theatre from USC, he is often cast for his unique ability to deliver native, authentic combinations of British and American sounds. His great range and ability to bring characters to life with honesty, wit and versatility delights producers and listeners alike. He has won Earphones Awards for 1st person British, American and Australian narrations.

He was the winner of three 2020 Independent Audiobook Awards, including Best Male Narrator. He has nearly 300 full-length audiobooks to his credit and over 25,,000 five star reviews on audible. His narration of JJ McAvoy’s Ruthless People was a #1 Romance Best-Seller on audible. He served as Director of Drama at Manchester University and has been a Theatre Professor at Indiana/Purdue University.

He is a dialect specialist and has taught accents and speech at NYU, Tisch School of the Arts as well as coached accents for major regional theaters, Broadway stalwarts and national tours.

Joel also records in the romance genre as ‘Joel Leslie’ and has developed a very strong following and garnered many awards including m/m Audiobook Narrator of the Year 2018 from openskyebookreviews and numerous Audiobook of the Year-winning titles.

Joel has consistent access to his home studio for all production needs. When not in the booth he spends his time chasing after two loquacious wiener dogs.