A billionaire’s son fighting for his own identity.

Kemp Lansey and Charles Durant, once stepbrothers. One, now a famous singer. The other, a renowned photographer.

Sex and a mutual understanding.

Kemp walked away once. He should walk away again.

All he has to do is hide the truth from Charles.

Because Charles can’t know. Can he? 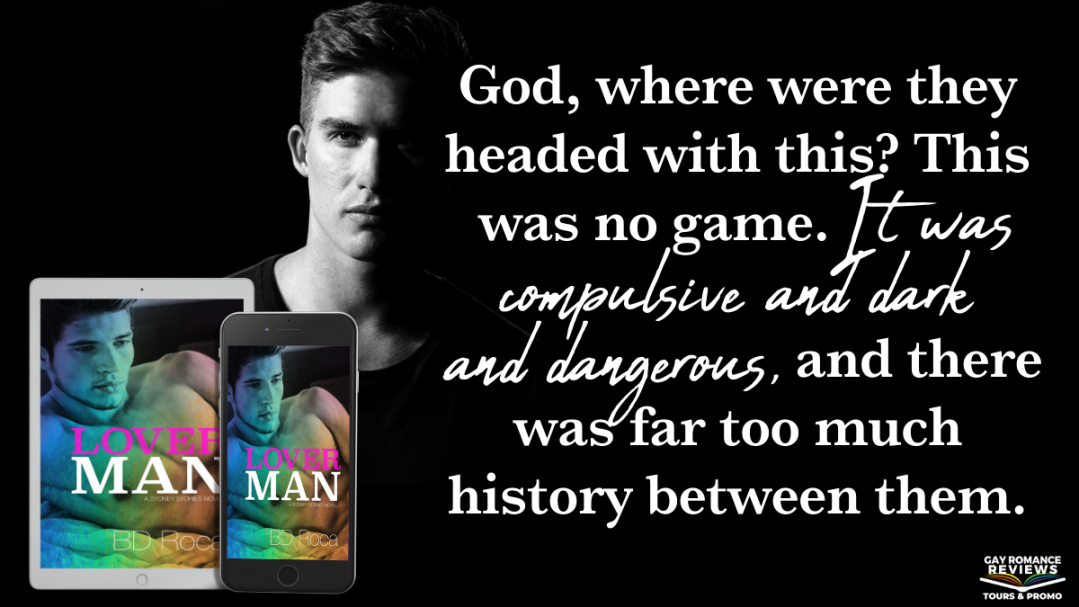 Watching Kemp’s face, Charles read every minuscule tensing of muscle, every flicker of the eye. Behind Kemp’s world-weary, hip boredom, a dark awareness glinted, and Charles read confirmation of exactly what he’d known all along, the instant he’d decided to do this, split second, a week ago in a plane hanging in the air over who-knew-where. He’d sat in that metal tube, scanning through the images in his mind’s eye, and he’d known.

He couldn’t hide the images away. They were his truth.

He’d also known exactly what putting them up on these walls tonight would mean. He didn’t need to look around this crowded room to know.

He’d just blown up his carefully constructed career. Detonated it.

All of his past would be scooped up and regurgitated through the media tomorrow… no, right now. The mining baron’s son and the rock star. That old headline would most certainly be recycled. Not to mention the truly repugnant stepbrothers line. That one had threaded like a dirty seam through the media buzz when they’d first gone public back in Europe.

He suppressed the betraying urge to check his Twitter feed but knew it would be exploding, most probably with images caught on the sly here. Kemp’s cock, what they could see of it—Charles had been exacting in quite how much he chose to truly reveal of his lover—photographed for posterity and now up on the walls, caught on a smartphone, trending, hashtag labelled.

It was one thing that he’d told himself these things. It was another to be surrounded by the flesh-and-blood reality of a gallery full of staring onlookers thinking just that. The stares, the smiles, and half-heard comments made Charles feel physically sick.

He didn’t care that he’d understood, with one glimpse, that the show was a wild success.

He was appalled. Utterly confronted with the consequences of what he’d done. He hadn’t simply come to a decision on that plane. He’d jumped right out of it.

Kemp was saying idly, “This crowd are lapping it up. What a charge… If it had been the original exhibition, an extension of your editorial work, it would have been a hit, but… fuck. They get this instead.”

Kemp laughed and shook his head, glanced away. “You asked me if I minded you showing them publicly. I gave you the go-ahead. I knew what they were—I was there, remember? If I can ever catch a real look at the rest of the series, I’m sure they’re just as amazing. I trust your taste.”

Kemp should have been angry. He’d been dumped into the middle of this. Charles didn’t know why, but instead, by some miracle he just seemed vastly entertained by it all. The circus. The shockwave of it. The buzz of the crowd.

Maybe it was the performer in him. The rock star he usually saved for the stage.

Charles’ own heart was pounding, his breath tight. His grip must be crushing Kemp’s. The man must see that he could hardly handle this madness.

He’d wanted to blow everything up. His entire carefully curated career. Every safe, boring decision he’d ever made. Every bland meaningless image he’d ever shot.

Which was exactly why he’d asked Kemp to pose for his camera, naked, in that dying, steaming light and then put those ferocious images up on these walls.

For the first time in his life, Charles felt raw, utter panic. He’d done the right thing, the only thing he could. He’d finally told his truth.

He just had no idea how he was going to deal with the aftermath. To celebrate the exciting cover reveal of B.D. Roca’s upcoming Lover Man, we are giving away 3 e-copies of Lover Man before it’s release! 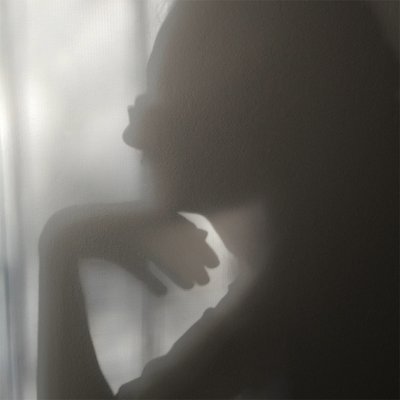 BD Roca grew up in Brisbane, Australia and still misses the scent of frangipani and living in funky old Queensland houses. When not writing, she enjoys yoga, and the occasional glass of pinot, although not in combination. She can be reached at bdroca.author@gmail.com