CEO Maine Braxton and his invaluable assistant, Colby, don’t realize they share a deep secret: they’re in love—with each other. That secret may have never come to light but for a terrifying plane crash in the Cascade Mountains that changes everything.

In a struggle for survival, they brave bears, storms, and a life-threatening flood to make it out of the wilderness alive. The proximity to death makes them realize the importance of love over propriety. Confessions emerge. Passions ignite. They escape the wilds renewed and openly in love.

When they return to civilization, though, forces are already plotting to snuff out their short-lived romance and ruin everything both have worked so hard to achieve.

Prologue
Colby LaSalle never dreamed his life would end in a plane crash over the Cascade Mountains in Washington State. But here he was, whispering fevered petitions to the Lord as the plane screamed, plunging downward…faster, faster.

Out the windows, all he could see was white. And the only outcome he could imagine was that once that white cleared, the last thing he’d take in would be towering pine trees and the cold side of a mountain hurtling toward him. It was almost too horrific to comprehend.

In those few moments, as Colby braced himself in his seat, head down near his knees, he found himself thinking what a loss this was. The man across from him, his boss, Maine Braxton, would never know the most important thing about Colby. And that thing was not his proficiency as an administrative assistant, keeping Maine on track and on schedule in all his business affairs, but that Colby was passionately—and secretly—in love with him. With all his heart and soul.

That fact, and the unspoken words that hid it, seemed tragic to Colby, maybe even more tragic than the life he was about to lose. What kind of life, Colby wondered, did you really have if you’d never truly loved and been loved in return?

Colby, at twenty-eight, had never been in love before. And now it looked as though he would never have the chance to act on his desire, on that feeling that made his heart flutter whenever Maine walked by his desk. Was love like a tree falling in the forest? If the object of that love never knew of it, did it really exist?

Colby looked up for a moment, maybe to have a final look at Maine, but was distracted by the view through the cockpit window of the six-seater plane they were traveling in—a Beechcraft Bonanza. The opaque fog of white cleared for a moment, and Colby could see, to his horror, that his imagination was correct.

They were hurtling toward the side of a mountain. The view was surreal. Shock kept him from thinking it was anything other than a very vivid nightmare.

He then looked over at Maine and saw he had slid from his seat to the floor. The strong, powerful man cowered there, hands over his head. His lips moved in what Colby could only assume was silent prayer.

Colby longed to slide over, to cover Maine with his own body and shield him from the impact, but he was paralyzed, a butterfly pinned to a board, and could only add his own whispered prayers to those of his boss.

“Please, God, help us get out of this alive. Let Maine know how very much I love him. Give me that chance.”

Colby didn’t know if he was talking to him, Maine, or himself, but the desperation in the pilot’s gravelly voice was clear. The despair in Rooster’s words communicated one thing to Colby and one thing only—he had no hope.

Colby squeezed his eyes shut tight and placed his head back down toward his knees again, covering it with his hands, although he wondered how much good it would do once the plane crashed, once it was consumed by a giant fireball.

What Colby LaSalle didn’t realize, though, was that the plane crash would signal not the end of his life, but the beginning. 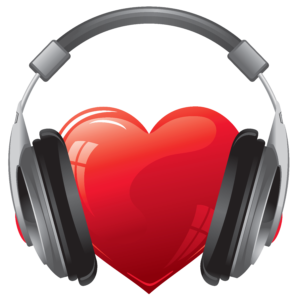 Also available in Audio at Audible 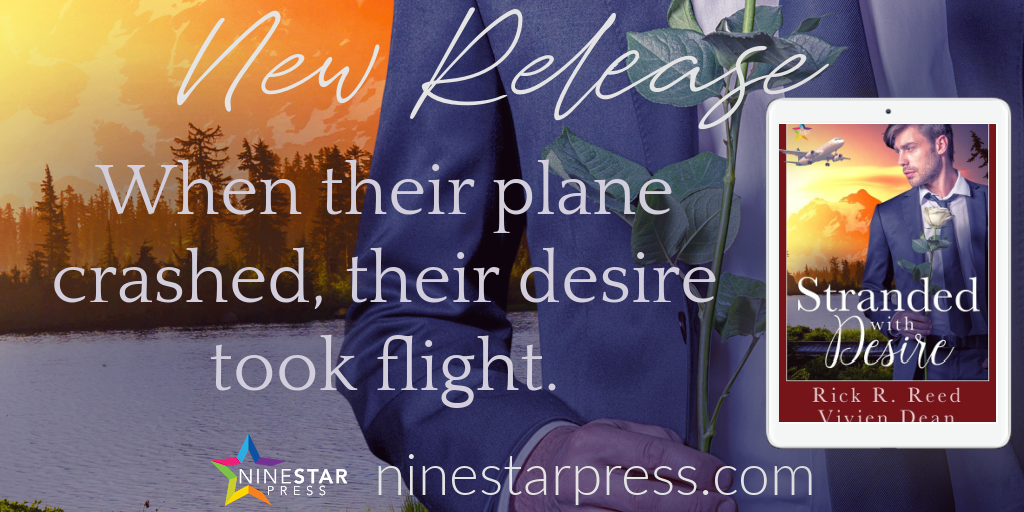 Vivien Dean has had a lifetime love affair with stories. A multi-published author, her books have been EPPIE finalists, Romantic Times Reviewer’s Choice Nominees, and readers favorites. After spending her twenties and early thirties traveling, she has finally settled down and currently resides in northern California with her British husband and two children.