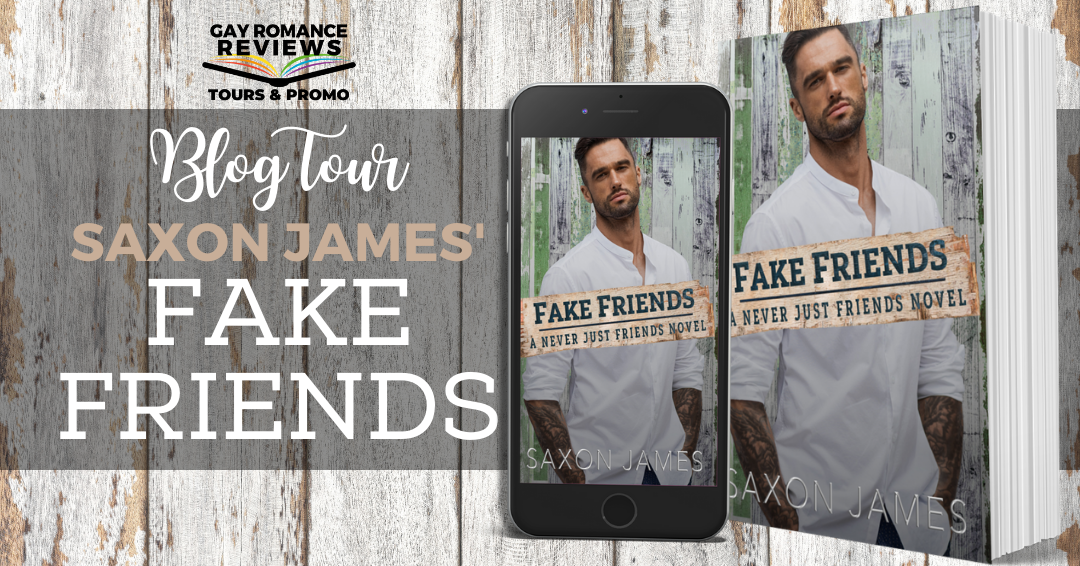 ROWAN
Five years ago, I did something horrible and ran.
I ruined the best thing I had in my life, and now, I’m finally back to make things right.
I need Circus’s forgiveness, and then maybe I can finally move on.
I’ll leave Sunbury for good this time and never look back. I can escape disapproving family members and hiding who I am.
I’ll be able to live my truth.
But earning his forgiveness isn’t as simple as I hoped it was going to be.
He’s going to make me fight for it, and I don’t blame him at all.

CIRCUS
Rowan Harvey coming back into my life is something I never thought would happen.
But now he’s here, begging for forgiveness, and I’m tempted to give it to him just so he’ll disappear again.
We make a deal.
I’ll forgive him if he helps me with a social media campaign I’ve landed.
I need an extra model for a swimwear shoot, and none of my friends are available or fit the brief. In exchange, he promises to leave again as soon as it’s over.
I don’t need or want him back in Sunbury.
His request of anonymity during the shoot proves he’s still living in his dark closet, and I’m not going to make the same mistakes I did when I was a teenager.
I won’t let myself fall for him again.
I won’t.

Circus slides into the spot next to me and steals a sip of my beer before placing it back in front of me.

I can’t say I hate the familiarity of the action, even if I do glance around to see who’s in here. Friday nights don’t usually get busy until later though, and no one is paying attention to our table.

It helps me to relax.

I grin at Circus, and he grins right back.

“Who else is coming?” Tanner asks. Royce is sipping his beer, looking back and forth between us.

I sort of wish Leon wasn’t feeling well so I didn’t have to face him, but I guess I need to get it done sooner or later.

But when he shows up with Dahlia, he says hey and that’s it. No teasing or ribbing or hinting at the shit he knows about me. Progress?

Circus leaves to buy a round and comes back with food as well. And even if I don’t particularly fit in here, it’s nice to be surrounded by conversation that doesn’t have any weight to it. Leon talks about work and his latest male hookup, and I hang on to every word. Dahlia’s teaching at the high school we used to attend, and Royce and Tanner are in the process of finalizing the sale on their house and their plans for once they have.

And those two are so affectionate with each other, I can’t stop looking at them.

Circus leans in and his lips brush my ear. “You’re staring.”

When I turn so I can see his face, his expression is soft. “Is there anything wrong with them?” he whispers, tilting his head in their direction.

“Then why would there be something wrong with you?”

“It’s not …” I clear my throat and look around to make sure no one is listening in. Leon seems like he might be, and Royce is watching us, but I think he’s too far away to hear anything. “It’s just hard.”

“I know.” His hand finds mine under the table, and I suck in a sharp breath. “No one is saying you need to jump in and throw your own pride parade. I’m only saying, baby steps. Do little things each day that can get you to that point. Whether it’s telling that stupid voice to fuck off—or your grandpa, but make sure I’m there for that—or, I don’t know …”

“I have been, you know. I never used to be able to shut off my thoughts, but I’ve been trying. And that negative voice has been overridden with a new one.”

“Yeah. And the new voice sounds scarily like someone I know.”

“You have no idea.” My voice dips, snagging his attention, and the energy that burns between us makes me wish I could follow through.

I jump at the question, and everyone turns to look at Royce.

Circus laughs. “If we were fucking, do you really think I’d keep it to myself? Look at the man.”

“A month ago you couldn’t stand the sight of him, and now you guys are looking at each other like crack.”

“They are?” Tanner’s eyebrows wrinkle up.

“Don’t you know better than to assume?” Royce asks, hooking a thumb at Tanner. Tanner grabs his hand and bites his thumb, distracting people from the question for approximately a second before they turn to me.

It doesn’t distract anyone. “Wait, are you not?” Dahlia pushes.

“Hey, look a bird in the bar!” Circus continues. “Everyone turn and look at the invisible bird that’s flying around just over—” To celebrate the Tour of Fake Friends, Saxon is giving away a $20 Amazon Gift Card! Saxon James is an author from Australia who’s obsessed with writing queer characters. She has a range of books from YA to adult and they all have one thing in common: swoony, sweet love.

When not writing, Saxon exists on a diet of coffee and chocolate while putting her KU subscription to the test.