Small towns thrive on gossip, and as the owner of the local bar I consider myself keeper of those secrets. The bar is like a confessional, a place to unload. My sanctuary where my secrets stay hidden and the focus is never on me.

I keep my world orderly. None of the bad touching the good. Little dividers allow me to live with myself, which isn’t easy in Arrowood.

It worked until my one lapse in judgement showed up to bite me in the ass.

My best friend’s arrogant, moody, and persistent little brother who just won’t take no for an answer. I’ve never wanted and hated someone so much in my life. He’s determined to pull my secrets out of me—I’m determined to resist him. 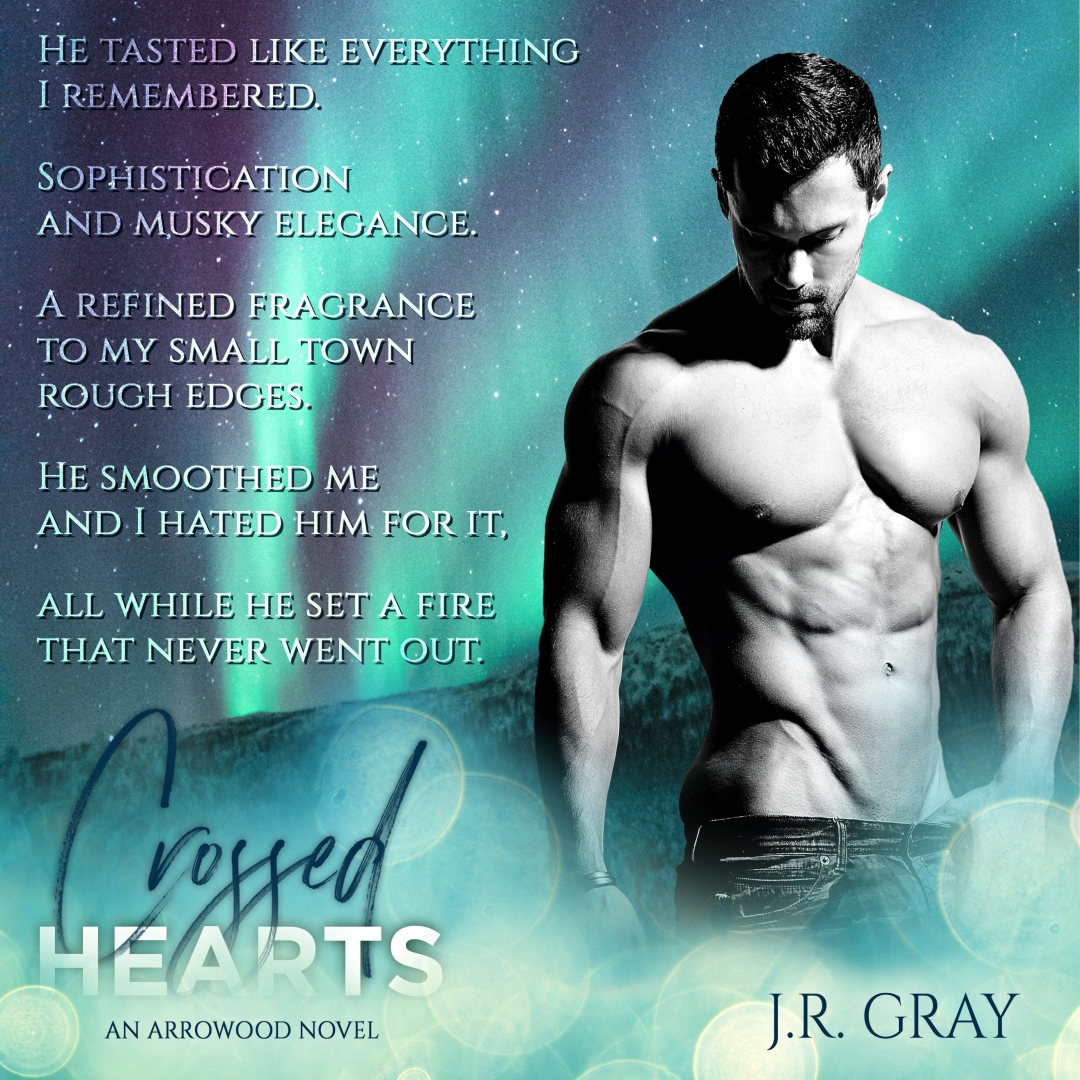 He sized me up with a smirk. “So much talk. I’m waiting for action.”

Rage built inside me and left me near my boiling point. I clenched my hands into fists breathing hard.

He stepped in, nudging his chest into mine. “I’m waiting.”

I grabbed his shirt, not sure if I wanted to hit him or kiss him. He glanced between us brows raised but didn’t say another word.

Seconds ticked by and it felt like the whole bar turned to watch us. I shoved him backward. Sage stumbled but my hand in his shirt kept him upright. I walked him towards my office, shoving him through the open door and slamming it behind me.

“Going to beat me up without witnesses?” A whisper of lust to his voice told me he wasn’t worried at all.

“You’d like it too much.” I shoved him again, making him hit my desk.

I stood there at the door, still not sure I could go through with my plan.

“Going to run away this time?” he asked, sitting on the edge of my desk.

“I don’t know,” I said, stepping between his knees.

Sage waited a half-second then rubbed his hands up my arms. “Is there something I can do to up my odds of you not leaving?”

“If you need to be angry, be angry. I like a bit of rough sex.” Sage whispered over my lips.

I smiled despite my rage. “Angry isn’t going to get me off.” 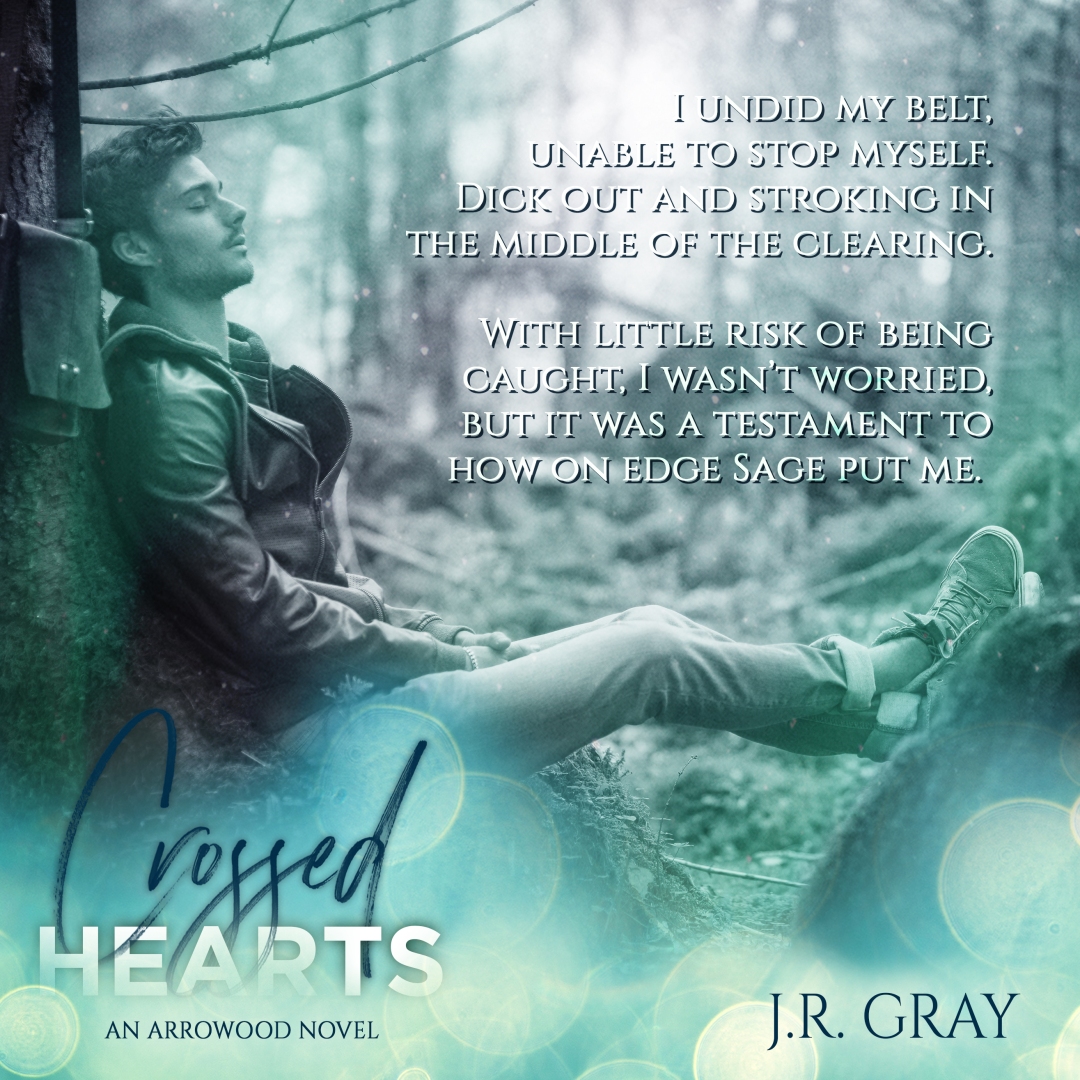 To celebrate the release of Crossed Hearts, We are giving away an e-set of Arrowood Series so far (Secret Daddy, Lost Love, Crossed Hearts)!

Gray is a cynical Chicago native, who drinks coffee all day, barely sleeps, and is a little too fashion obsessed. He writes realistic and damaged characters because everyone deserves a happily ever after.