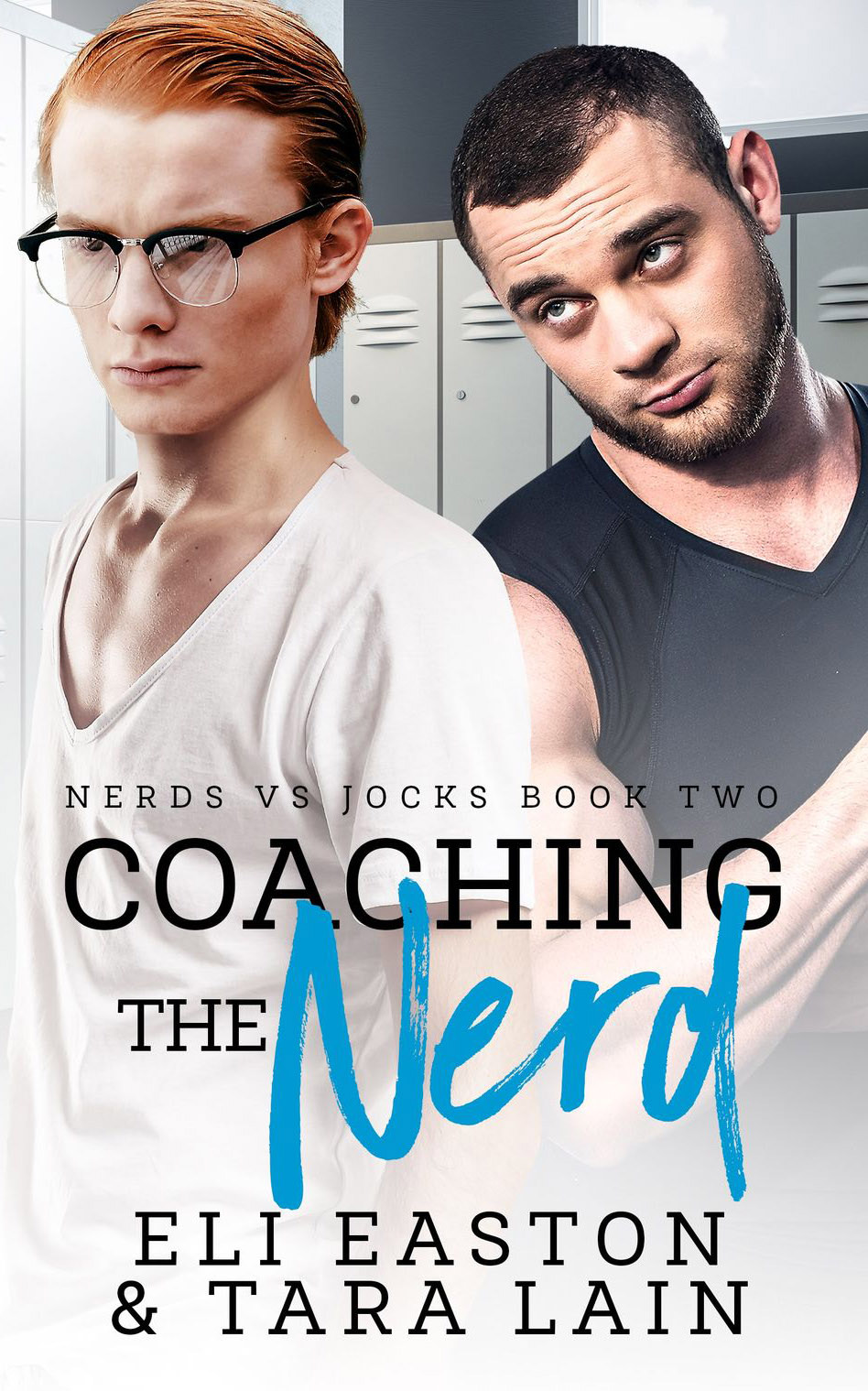 What happens when marshmallow-bodied supernerd Sean volunteers to be on the jocks’ flag-football team? It screws Bubba’s fraternity’s chances at the coveted flag football title, that’s what.

Bubba is drafted to be Sean’s personal trainer. He has to whip Sean into shape and make sure he doesn’t F up their team.

Sean may be a supernerd, but to Bubba he’s funny, and wise, and kinda cute. He’s also the one person on campus who doesn’t see Bubba as a big, stupid jock.

One BIG problem. Sean’s motivation for getting into shape is to lose his virginity — and Bubba isn’t happy when guys start sniffing around.

But Bubba’s straight. Isn’t he?

Can a big, dumb jock from Nowhere, Wisconsin change his whole life for a genius who just wants to get laid?

I managed to get upstairs at the Sigma Mu Tau house without encountering anyone or having to explain why I was covered in mud. I took a shower, using soap to clean a scraped area on my knee and palm, applied antibiotic from my first aid kit, and put on some comfy PJs.

Then I sat on my bed. My roommate, Dobbs, was out. I should study, but I didn’t.

It had started to rain again, and I stared out the window, unable to get certain words out of my head.

“Well, I sure as hell hope not. Because if you were stupid on top of that, you sure would have been dealt a raw deal in life.”

That being my body, which was woefully pale, weak, and pathetic, like the guy who gets sand kicked in his face in those famous old Jack LaLane ads. That was the objective truth, so why should Bubba’s words hurt me? He hadn’t even been mean. He’d been nice to me, in fact.

Did that make it worse? Possibly.

Well, of course I was out of shape! Why did he think I volunteered to play ridiculous flag football in the first place? Yes, I wanted to help my fraternity meet Dean Robberts requirements so our house didn’t get closed. The dean told my frat, the Sigma Mu Taus, that we had to have two of our guys on the Alpha Lambda Alpha flag-football team to prove we could all work together or he’d shut us down. Of course, I wasn’t going to let that happen. But mostly, I volunteered because it gave me a chance to get in shape. I mean, those ALAs were buff. They were gorgeous, and I figured some of that could rub off on me.

I was a senior. It was February. I only had a few months left of my undergrad years. And I was still a virgin. I’d spent my high school years taking advanced classes and having no social life. My social life now consisted of role-playing games, video games, and watching TV with my SMT housemates.

I knew where I was going in life. My parents were both geneticists. They worked for the same company—that was how they met. Genome sequencing. They were bright and dedicated. They worked long hours at their research. That would be my life too. But before that, until then, I wanted to… to….

To live a little. I wanted to step outside the box, do something un-Sean McKinney-like. I wanted to party, to ride in fast cars, to have wild-and-crazy sex.

And to achieve that goal, I needed to be more attractive. Hell, I wouldn’t want to have sex with the limp noddle physique I saw in the bathroom mirror. I desperately wanted to increase my hotness factor. That’s why I’d made it my one and only New Year’s resolution to get fit.

My palm stung. I pulled back the dressing to peek at it, and my stubborn streak kicked in.

Screw you, Alpha Lambda Alpha, you A-hoes. If you think a little scrape is going to discourage me, you’ve got another thing coming. I will play flag football. And I’ll get in shape, too, because I am going to get laid!

To celebrate the release of Schooling the Jock, Eli & Tara are giving away a $20 Amazon Voucher. 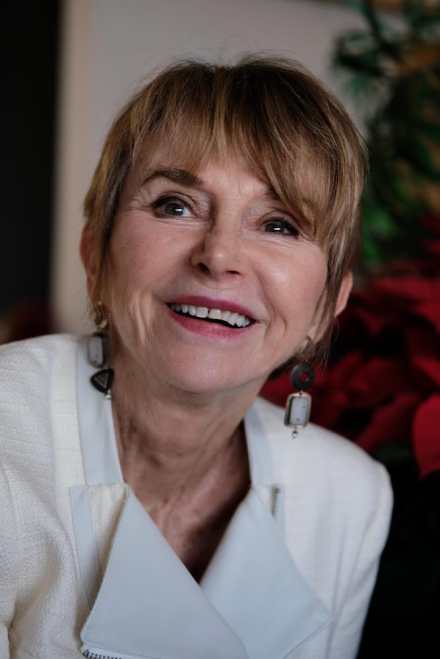 Tara Lain believes in happy ever afters – and magic. Same thing. In fact, she says, she doesn’t believe, she knows. Tara shares this passion in her stories that star her unique, charismatic heroes and adventurous heroines. Quarterbacks and cops, werewolves and witches, blue collar or billionaires, Tara’s characters, readers say, love deeply, resolve seemingly insurmountable differences, and ultimately live their lives authentically. After many years living in southern California, Tara, her soulmate honey and her soulmate dog decided they wanted less cars and more trees, prompting a move to Ashland, Oregon where Tara’s creating new stories and loving living in a small town with big culture. Tara loves animals of all kinds (even snakes), diversity, open minds, coconut crunch ice cream from Zoeys, and her readers.

She has around 57 books published or scheduled for publication.