Thicker Than Water is a MM urban fantasy romance featuring a smart-mouthed wolf shifter, who kicks arse and forgets to take names—because life’s too short for that admin sh*t! 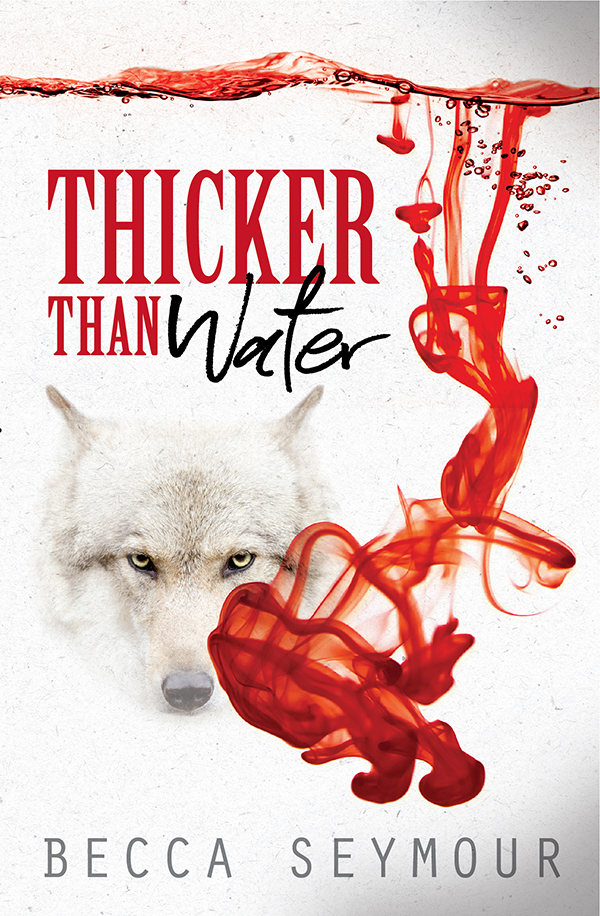 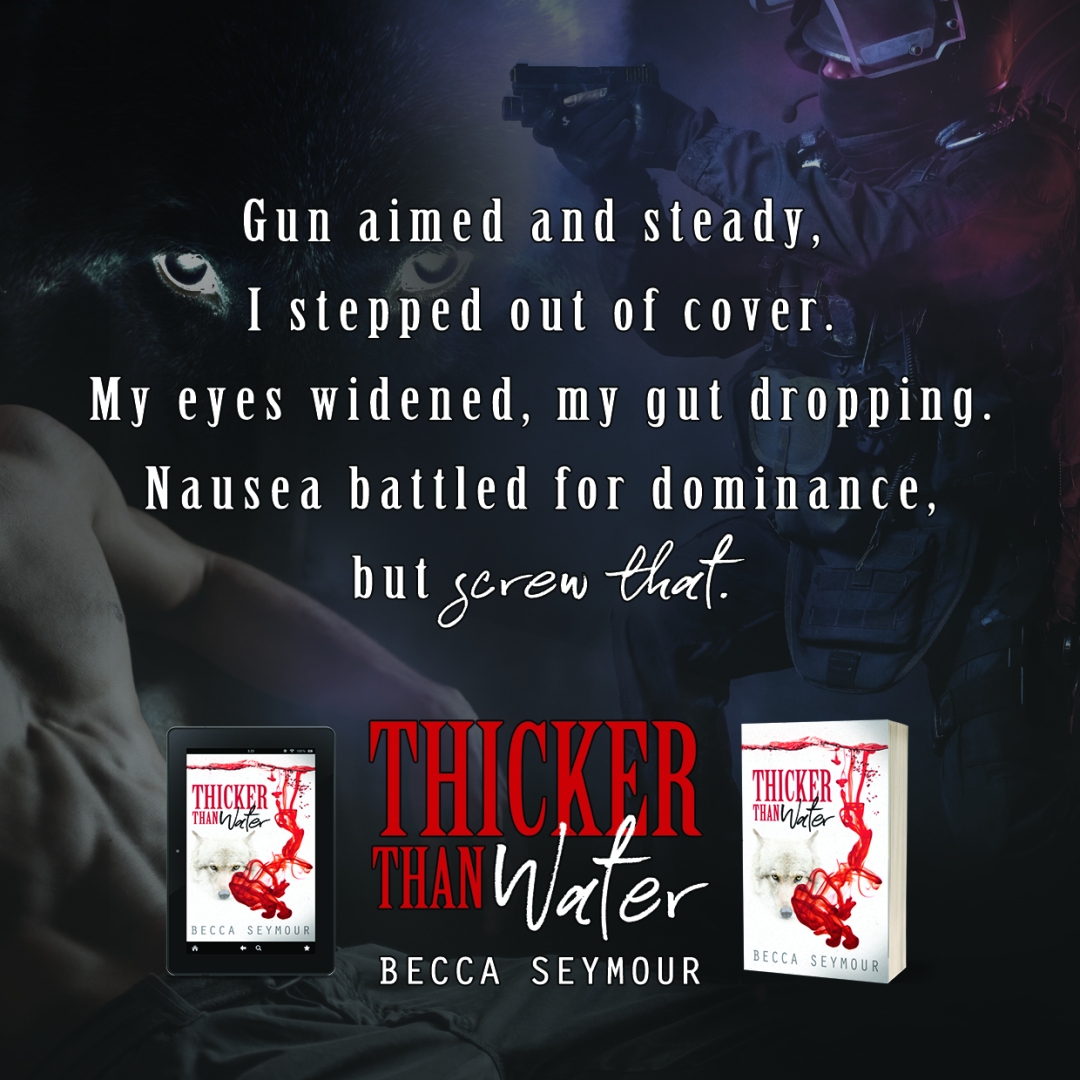 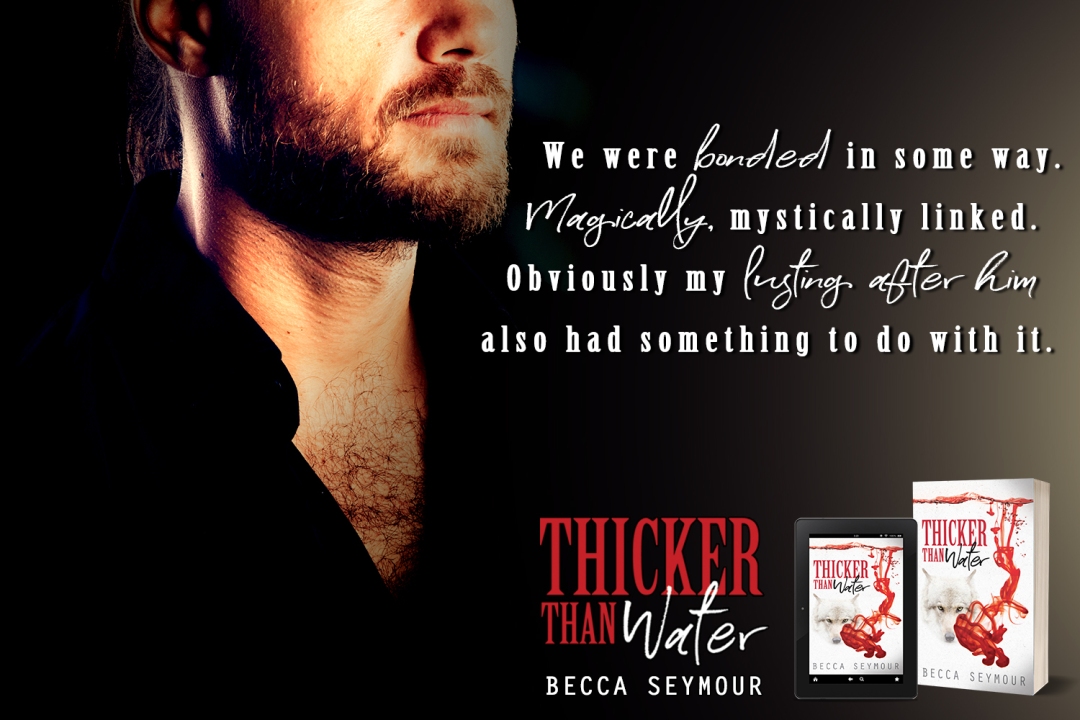 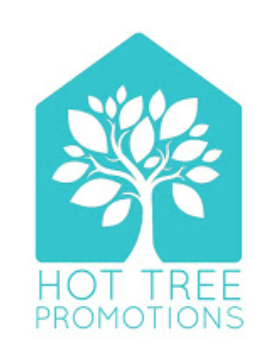