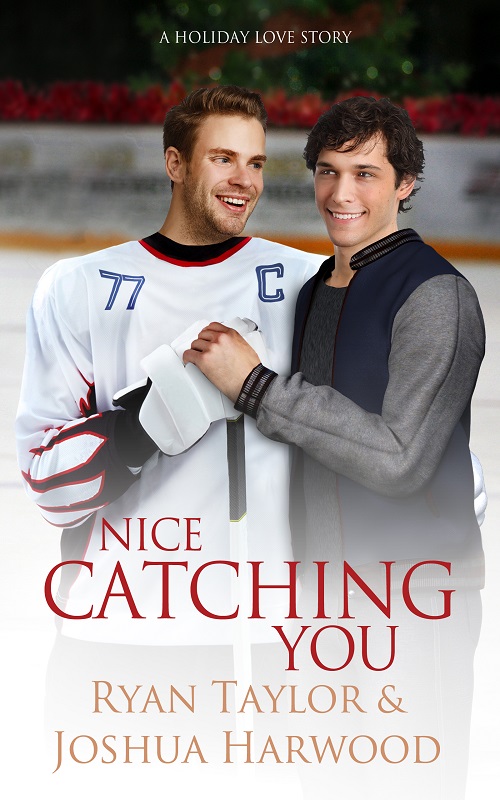 Available to Pre-Order at: 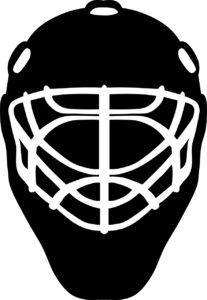 What happens when the No. 1 college hockey star in the country falls in love—with a man?

Nick Johnson, a top prospect for a pro hockey team, has a secret: he’s gay. Tired of living in the
closet for the sport he loves, he sees no way out.

Jacob Meyer’s string of bad boyfriends left him cynical about love. Instead, he focuses on his
studies as a third-year law student. With a new job waiting for him, he’s eager to graduate and
move on.

On a school-sponsored trip, Nick and Jacob meet in a most unexpected way. When Nick tells
Jacob his secret, they decide to hang out, just as friends. But their attraction is too strong to
ignore, and they soon begin dating.

Since Nick is a big man on campus, it doesn’t take long for people to notice his attachment to
Jacob. All hell breaks loose when the relationship gets out. As the national media descends,
university officials try to figure out how to solve their “problem.” Their efforts divide Nick’s
team, inflame fans, and put Nick and Jacob’s futures in jeopardy. Will the men be able to
survive a plot to destroy them without derailing both their careers?

Nice Catching You is an out-for-you romance featuring a lot of love, exciting hockey, and a
beautiful holiday. There’s also plenty of steam and a very happy ending.

Pre-Order Your Copy on Amazon US or Amazon Universal Today!