Release Blitz & Giveaway: Starting from The Top by Lane Hayes 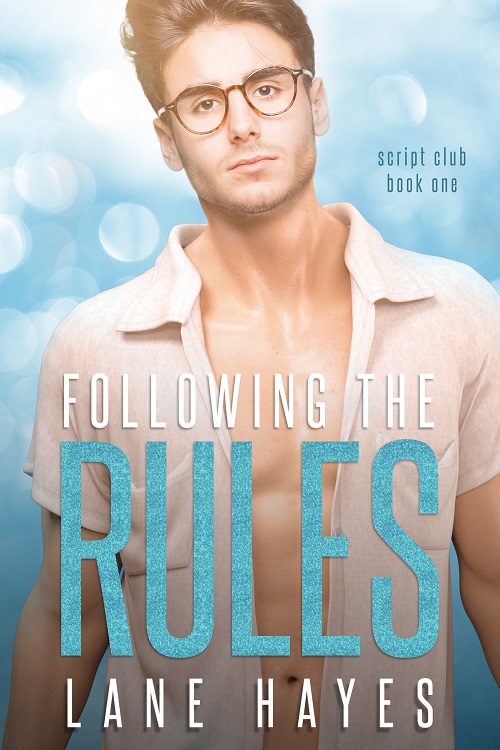 The geek, the jock, and a new set of rules…

My friend’s brother needs an academic assistant and I need a job. Problem…jocks are my weakness. Seriously. I lose my ability to speak coherently around muscle-bound hotties. Oh yeah, I lose my inhibitions too—not a good look for a guy with a genius IQ. So what am I going to do about Simon?

Finishing college isn’t high on my list of priorities, but my future in professional football is looking bleak. I need a plan B or C, and I could use some help navigating life as an undergrad. Topher is perfect. He’s also a little strange…but in a good way. And I like the way I feel when I’m around him—as though anything is possible. Maybe if we follow our hearts, we’ll find what we’re looking for. But that means changing the rules…

Following the Rules is a MM, bisexual awakening romance starring a lovable nerd, a cool jock, and some extracurricular fun.

I served us both a slice of each kind of pizza and slid a plate his way, gesturing for him to help himself to the cheese or whatever else he might want.

“I don’t care about money,” I said around a mouthful of food. “Eat up. This is tasty, but it won’t be as good when it’s cold.”

I washed down my pizza with a healthy swig of wine, nudging his knee as I swiveled to face him. “Are you okay?”

He wiped his hands on a napkin and drained half his water, setting it on the island with a decisive thud. “Yes, I’m just a little nervous.”

“Nervous? Oh. I’m sorry.” I frowned and before I could rein my tongue, blurted, “You seemed fine when we were joking about tiny gorilla penises, and hell…you saw my dick and—”

“I wasn’t joking. I was reciting a fact and as far as your penis is concerned…”

I twisted to face him, unable to contain a mischievous grin.

“Yes? I’m waiting,” I singsonged, biting into the ham and pineapple pizza.

“I told you, Simon…I was simply doing the math,” he replied matter-of-factly. “Six and a half inches.”

Topher narrowed his eyes, his features softening in amusement. “Six and three-quarters, max.”

I scoffed and hooked my thumb under the elastic waistband of my sweats. “Wanna see?”

“No! Geez. You know, it’s very difficult to stay on topic with you. And staying on topic is the only way this will work.”

“Okay, fine. Back to dick size. What animal has the biggest schlong on the planet?”

He gaped at me for a hot second. “The blue whale. It’s estimated to be seven to ten feet long.”

“Although I don’t know that it’s ever been measured during intercourse. Or if that’s even possible.” He reached for his pizza with his brow knit in concentration as though pondering whale dick…as one does.

“Whales are huge. It makes sense. What about land animals?”

“You’ve got to be kidding.” I snort-laughed. “Christ, I’m feeling very inadequate with my mere twelve inches.”

“Six,” Topher scoffed. “Look, before we get sidetracked again, I just want to—”

I sighed as I picked up my wineglass. “I don’t want to fail. No…it’s more than that. I need to look smart. I can’t come across as the fuckup wide receiver who got dumped from the NFL and blew the cushy back-door admittance to a prestigious university by failing his first semester. I thought I might be able to muddle through with a few pointers from George, but it’s going to take more than that. I need a real assistant.”

Topher widened his eyes, then blinked in disbelief when I named an exorbitant salary. I had a hard time keeping my own expression. What the hell was I thinking? Did I really need an assistant?

I didn’t know, but I needed…something.

“Oh, that’s a lot of money,” he whispered breathlessly.

“It’s the going rate for a personal assistant. Ironically, I never had one while I played ball, but I need the help now. I want the best, and George says that’s you.”

Topher smiled. “George didn’t say he was the best?”

“Actually, he did. But we can’t be in the same room for an hour without wanting to take a swing at each other.”

“You and George fight?”

“Not as much now that we’re older, but…yeah, I guess we still fight. We don’t have much in common.”

“You and I have even less in common,” he replied.

“That’s a good thing. Trust me, it’s better for me that you don’t know that I slept with a teddy bear until I was thirteen…or that I still have that damn bear for reasons unknown.” I gave a self-deprecating chuckle, then sipped my wine and set it on the island. “So…are you in? Make me smarter, Toph. I need your brain!”

He stared at me for a long moment, inclining his head. “Okay.”

“Yes!” I fist-pumped the air as if I’d just scored a touchdown and held out my hand for a high five.

Topher left me hanging for a few long seconds before gently tapping his palm to mine. I grabbed his wrist to hold him steady for a redo. The contact was light and breezy…and spontaneous. But that was how I rolled. For a guy who played professional football, it was nothing. 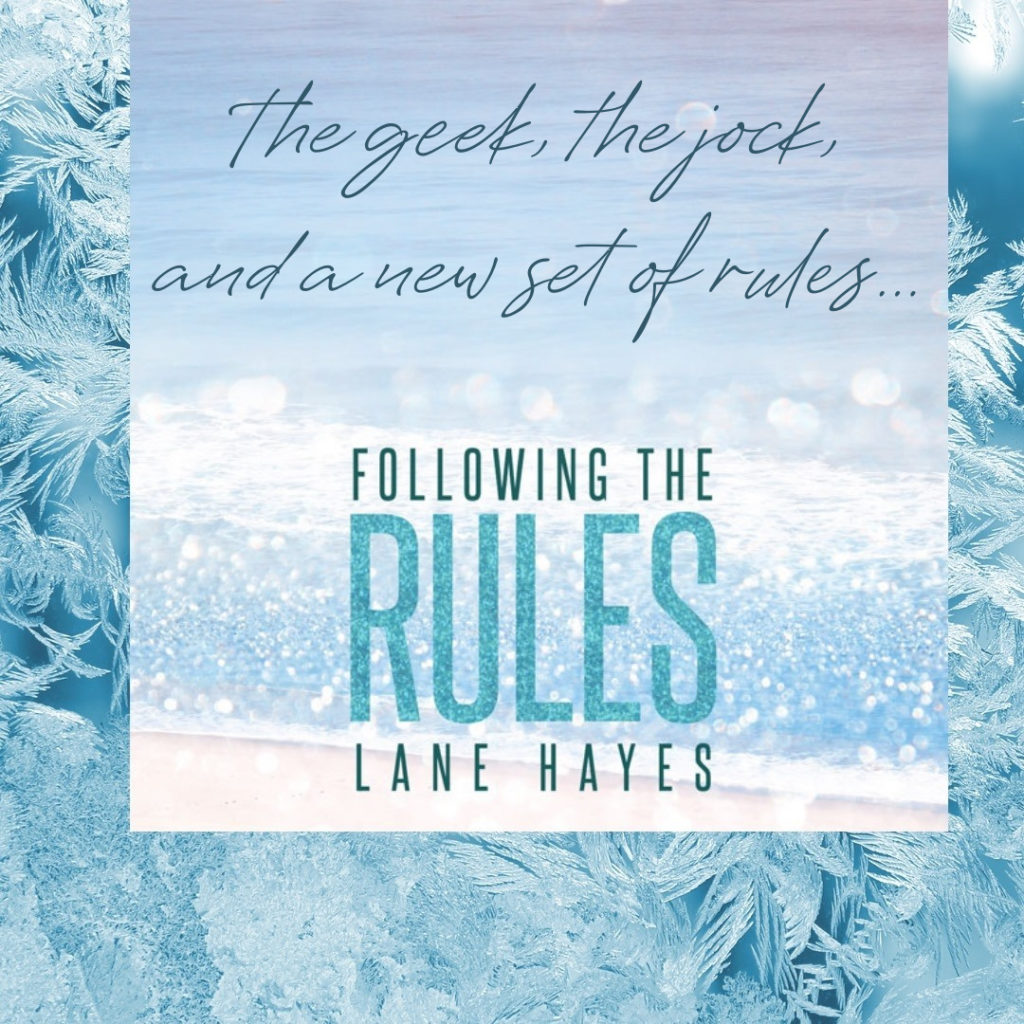