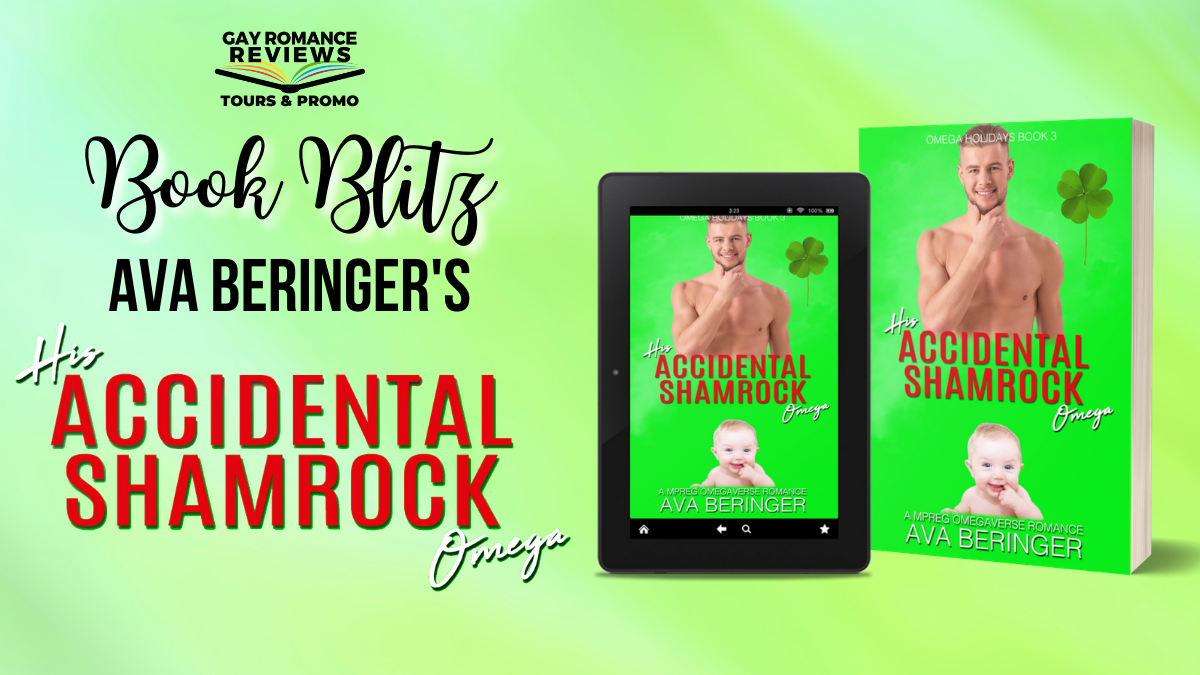 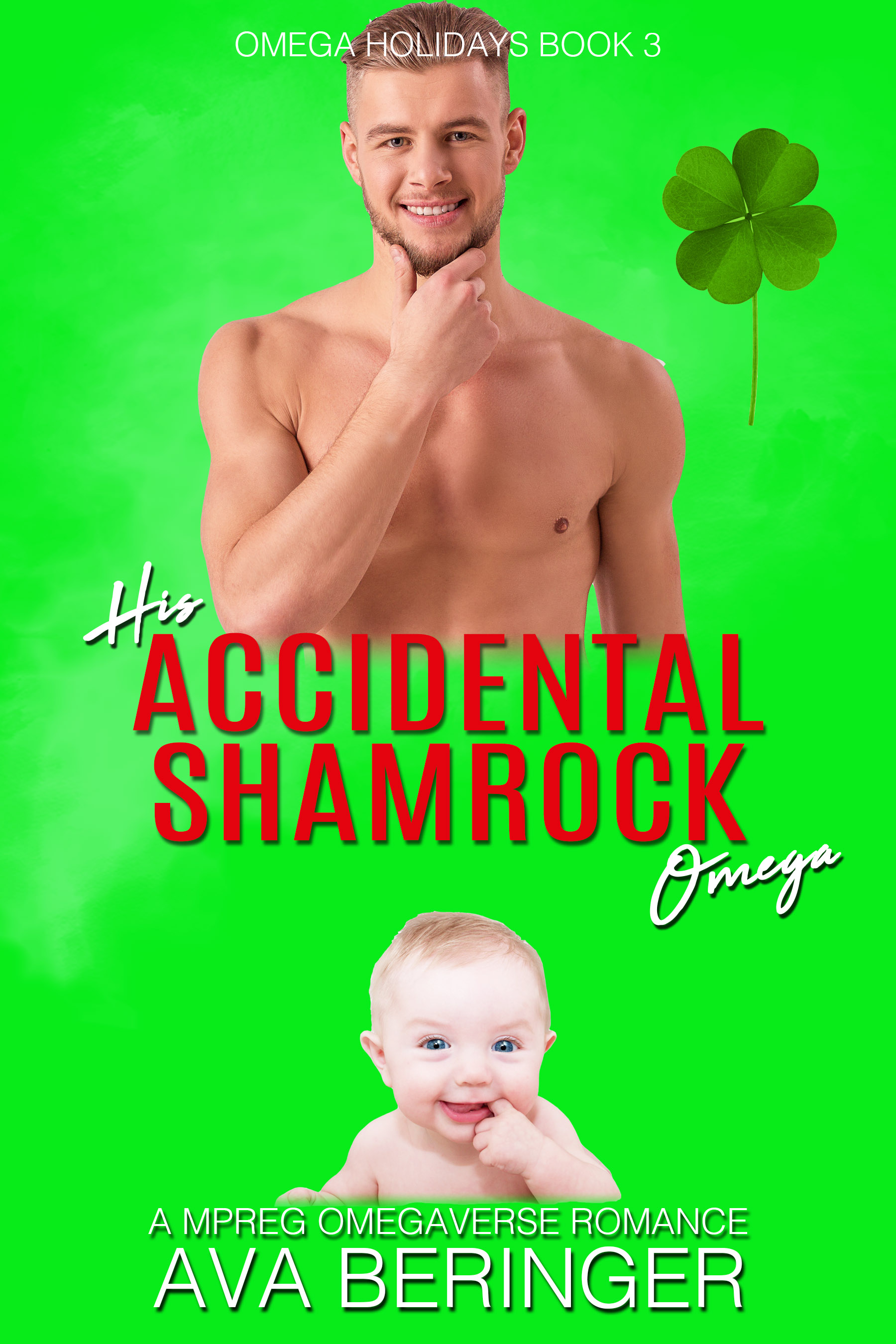 I’m pregnant, desperate, and living in a mall with my two children. Will I let my dream alpha be my savior?

Heavily pregnant omega Liam “Lucky” Moriarty isn’t living up to his name. When he’s falsely accused of child abuse, he runs to keep his kids from child protective services. Homeless and desperate, his family takes up residence in Rosetown Mall. When Lucky meets mall security guard Kellen Murphy, everything he’s ever believed about love gets turned on its head. He wants to fall for the hero alpha of his dreams. The problem is, Kellen’s hot on the case of the mystery mall thief. Can Lucky get back on his feet in time to escape discovery and make Kellen his?

Kellen Murphy’s an alpha who can’t seem to get what he wants in life; to make a difference, to be a hero, to be the alpha of someone’s dreams. He ready for a family, but he can’t find the omega that’s ready for him; that is, until he stumbles on pregnant omega Lucky and his sons. As Kellen tries to convince Lucky to give him a chance, he learns of an after-hours thief in the mall. To prove he can keep Lucky and his sons safe, Kellen will stop at nothing to catch the thief. What happens when his own protective instincts uncover Lucky’s secrets?

Will Kellen discover Lucky’s the mall resident? Can Kellen win Lucky’s trust and earn himself a ready-made family? Can Lucky convince himself he deserves a good thing?

I was hopelessly in love with him. “Are you out of your damn mind, Murphy?” I mumbled to myself. “You fall in love easy, but this takes the cake, man.” It didn’t matter what I told myself because I couldn’t look away. He was in crystal clear HD and the rest of the world was black and gray static, buzzing and writhing, annoying but unimportant. When he smiled again, laughing at something the older boy said as they both darted back over to the slide, I found myself walking over. My feet were moving on their own and I forced them to slow down. “Be casual, Murphy, not a dang weirdo. Just checking the perimeter. Just securing the kids,” I mumbled to myself, trying, yet again, for casual, kicking my feet as I neared the play area. “Nice and easy. And maybe stop frickin’ talking to yourself in the meantime, huh?” I put my hands behind my back and whistled a nonsensical tune, strolling casually along the knee-height wall that surrounded the play area. I nodded to a couple of parents, threw out a couple of “How’s it going’s.” Nothing to see here, folks, just an alpha madly in love and on a mission. When I got within ten feet of him, his eyes caught on mine. It was like dropping off a cliff. I stopped for a second, completely in awe of him, then remembered to walk again. Think of something cool to say. Something that’ll make you look smooth. No, something that’ll make you seem powerful and in control. That’s it. Just let it flow. You got this. I gave him my best smile. Here goes nothin’. “Marry me.” That’s what came out of my mouth. A marriage proposal. Without missing a beat, the omega replied, “Show me my ring and I’ll think about it.” My eyes widened. “Seriously?”

To celebrate the release of Ava’s new release, we are away 2 e-copies of His Accidental Shamrock Omega!

Ava Beringer is a major-league nerd who started off writing fanfiction and fell in love with mpreg and omegaverse. She loves to heat up a slick omega and a knotty alpha. By day she’s a good thirty-something midwestern girl, but she has a dark side. Okay, not really. She’s as bubbly as champagne but she can be pretty darn cheeky when you get her going.

She’s an aspiring digital nomad who’s traveled to thirty-two countries and counting. If she’s lucky, a cat will adopt her along the way.

Falling in love isn’t part of the agreement, no matter how perfectly we fit together.⁠
Meet Foster and Dutch in the next thrilling installment of the West Coast Forensics series!⁠
Congratulations Leslie McAdams @mcadam_leslie on the audio release of Ambiguous!! ⁠
#BookTour� to celebrate the release of The Button Man by @DavidsonKingAuthor⁠
Join us on our �#BookTour� celebrating the release of Sins Of The Father by @MorganBriceAuthor⁠
The Shenanigans continue!⁠
Loading Comments...
%d bloggers like this: