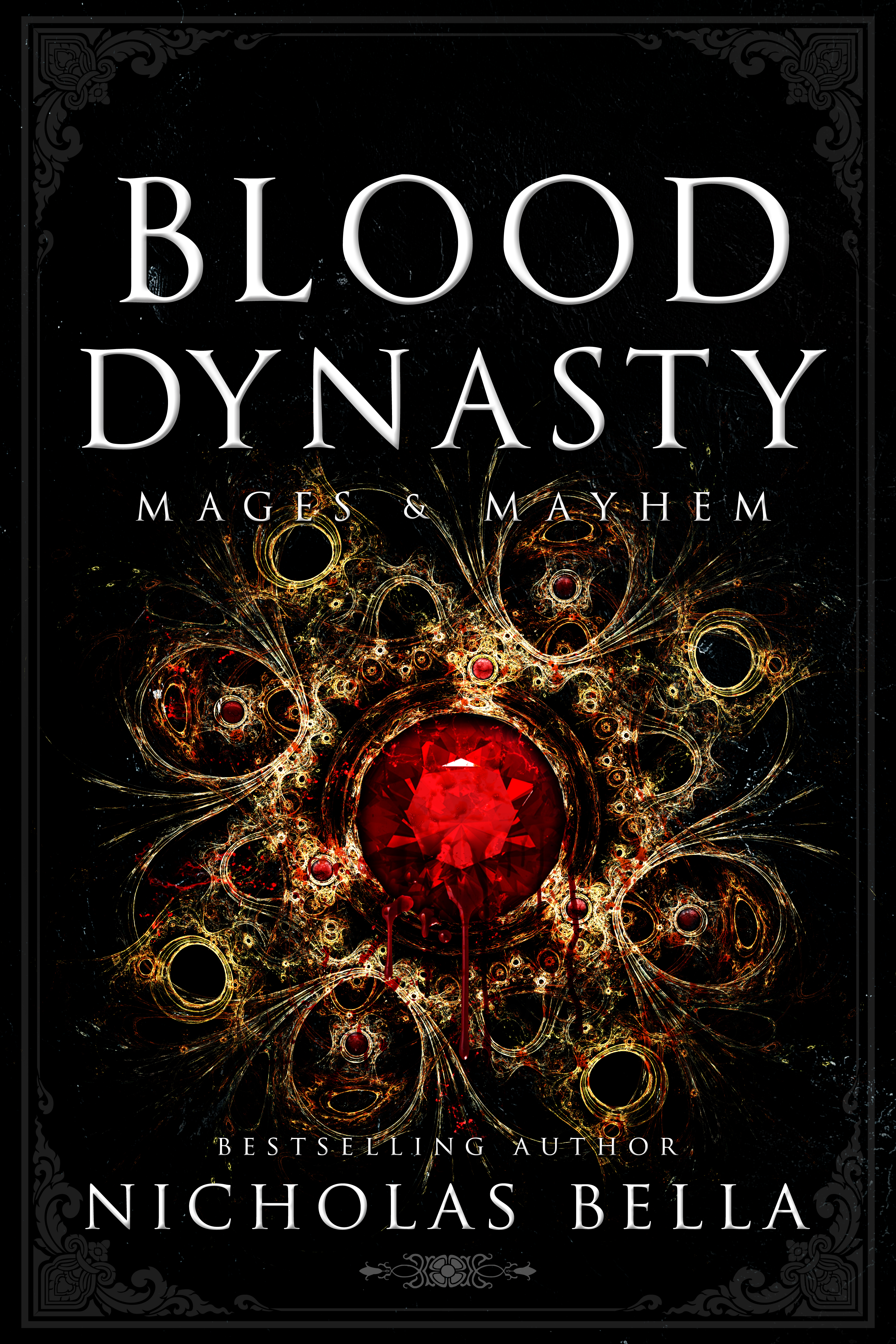 Adrian Elias and Sage Tamir have been brought together by destiny as soul mates and they aren’t taking that exceptional gift for granted. However, before they can get accustomed to their new life together, they find themselves in trouble and inconvenienced by the powerful council of mages known as the Echelon Imperial. After being called to a mandatory meeting, they are given an ultimatum that could be deadly if they don’t choose wisely.

If that isn’t enough, the vampire Archduke of Chicago, Salino Laurent, calls in the favor owed him for saving Sage’s life. But when Adrian and Sage hear about what he wants, the two mages wonder if it’s even possible and, if so, is it worth the risk? More importantly, will they survive?

On top of that, Adrian gets a time-sensitive case, and this one he knows he can’t do alone. It is magic deeply rooted in darkness; he will need Sage. But if they fail, then a young boy may not get the chance to see his next birthday.

For anyone else, these would be extraordinary circumstances, but for Adrian and Sage, it is starting to feel like a Monday. With everything coming at them from all directions, they will need to be able to trust each other and what they share more than ever before.

Reader Advisory: 18 and older, adult situations and steamy romance. This book features a charming PI who is head over heels in love with a ruthless mob boss who will do whatever it takes to protect him. It also has an opportunistic vampire Archduke whose schemes are more than what they seem. They promise to keep you reading until the last page. 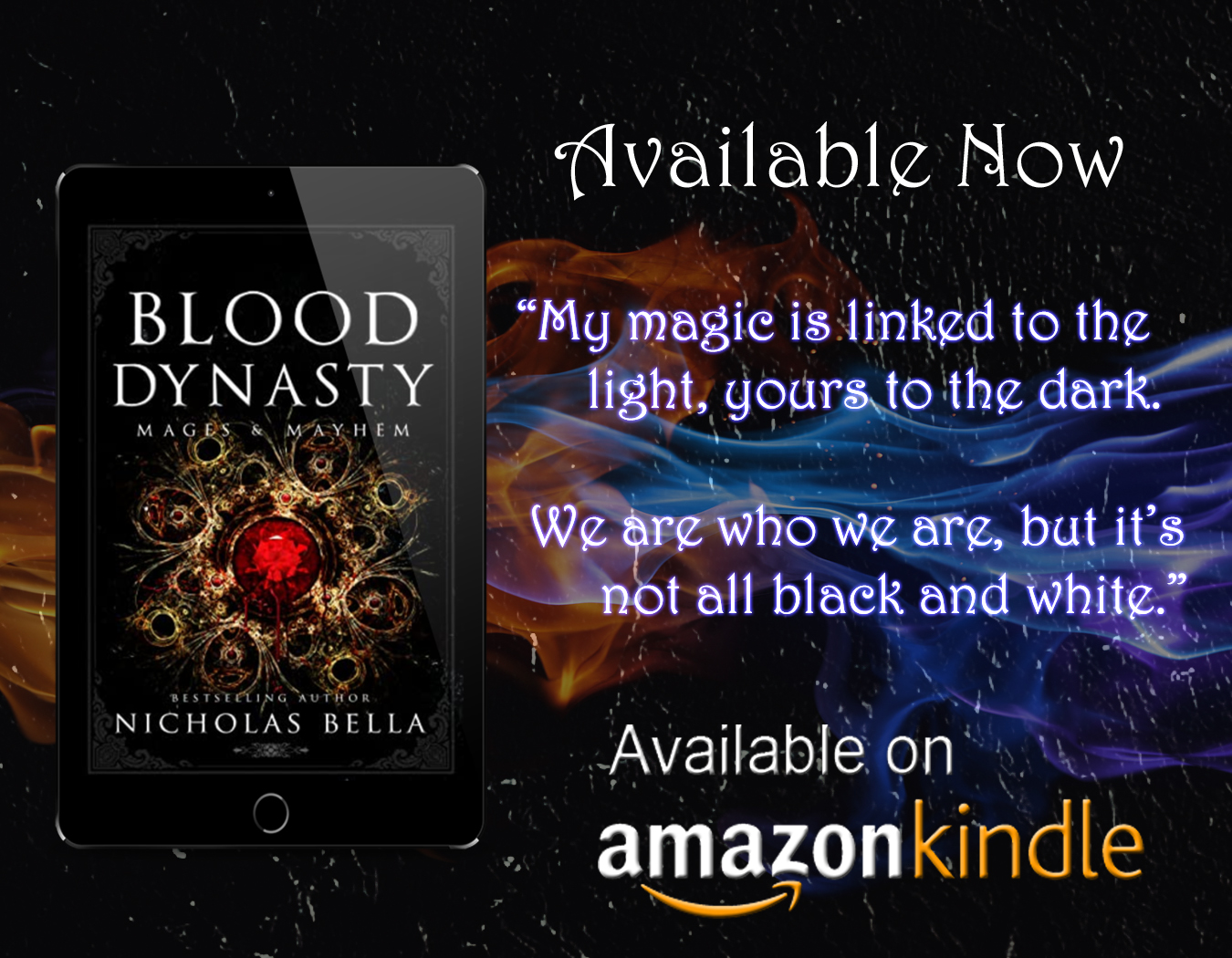 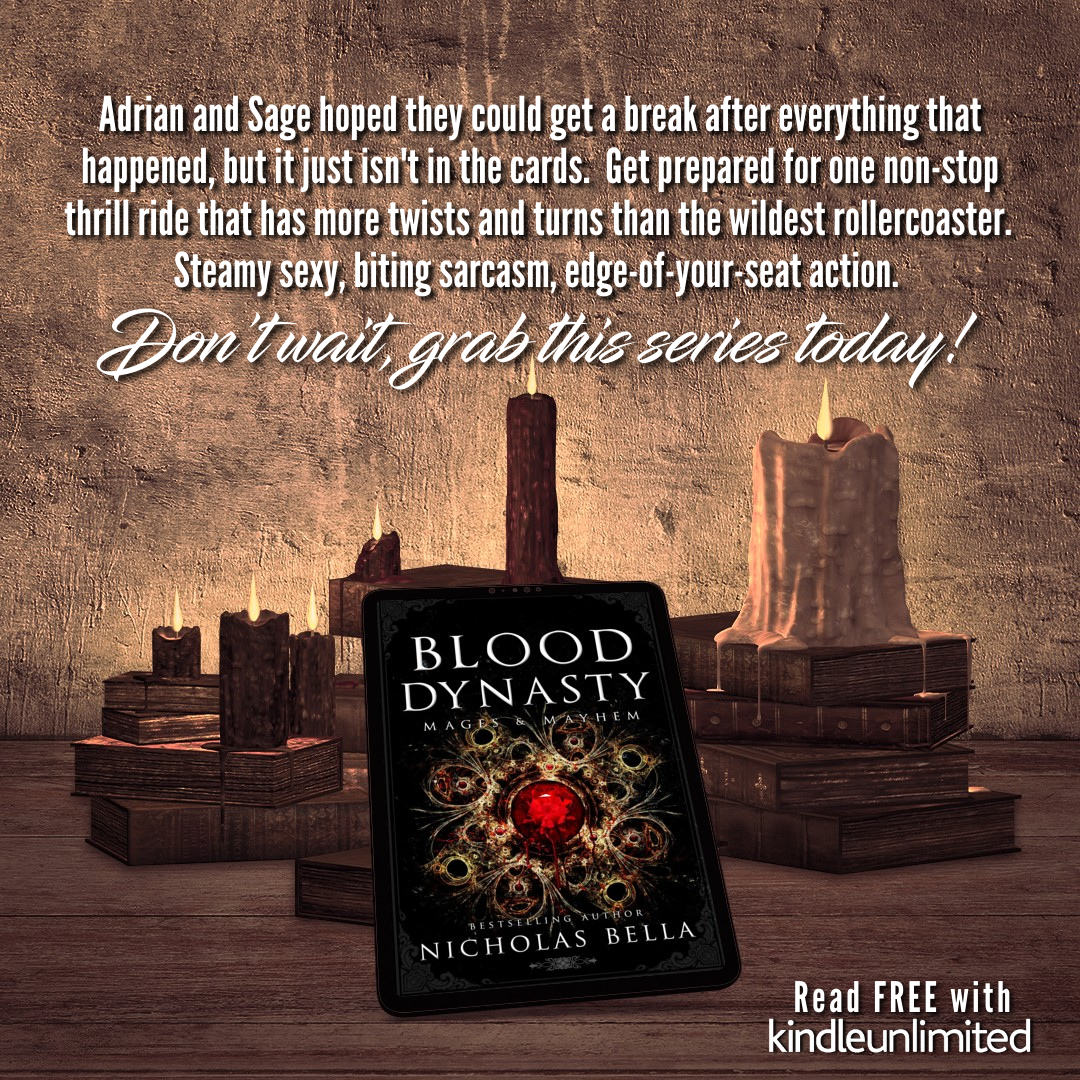 Adrian gasped and shook his head. “You can’t. Oh God, I’m so sorry–”

I stopped him then, pressing my lips to his. “This isn’t your fault, babe,” I said once I broke the kiss.

“But you killed that griezel for the spell.”

“You’re damn right. And I’d do it again. I don’t regret saving that little girl. And the griezel I killed deserved death. So, don’t you go feeling guilty about him,” I told him.

“What… what are you going to do about the king?” Adrian asked.

“Let me worry about that.”

“No, Sage. Don’t shut me out. I wanted to know about your darkness. What you’re capable of. A lot, I’ve seen for myself and you’ve told me a great deal today. I didn’t ask you about that just to be locked out of your life, or this part of your life. I know you’re going to kill someone,” Adrian said.

“You honestly think you can handle how dark I can get. Because I’m letting you know right now, baby, you have no idea. You asked some questions and got some clarification, but you don’t really know,” I said. I wanted him to be sure about how far he wanted to go down my rabbit hole.

“You don’t have to tell me every grisly fucking detail, Sage. Just what you’re planning to do. I get it, you’re over a century old, you’ve probably done all kinds of horrible shit,” Adrian said.

I smirked because it was one of the few times since we’d met that he had a bit of an attitude with me. I could hear it in his tone, and I thought it was cute as hell.

He frowned. “Why are you smiling?”

“Because you’re pissed off at me and I think it’s cute.”

He huffed and rolled his eyes. “You’re a hot mess.” He laughed.

“You are,” he said, then leaned forward, kissing me again. “Now, tell me, what are you going to do?”

To celebrate the release of Blood Dynasty, Nicholas is giving away an ebook of the winner’s choice from Nicholas’ backlist.

Catch up on Book 1 in the
Mages & Mayhem Series with

Private detective, Adrian Elias, knows what trouble looks like, and ruthless mobster and lion shifter, Sage Tamir, was just that with a capital T. On top of smelling like heaven, the man has the face of an angel, with a body made for unbridled sin. A combination Adrian finds very hard to resist.

Unfortunately, someone is trying to kill Sage and they’re using magic to do it. Sage usually takes these types of matters into his own hands, but this time, he’s out of his league. He believes the only person who can help him is the down-on-his-luck detective. Problem is, Adrian doesn’t want to take his case because he feels it may be too dangerous. Never mind the volcanic-level attraction they seem to share for each other raising the stakes. Magic and mayhem awaits.

Reader Advisory: 18 and older. Strong adult situations and language. A sarcastic PI and a no-nonsense mobster will keep you turning the pages way past your bedtime. Best order that pizza, because once you start this book, you won’t want to stop. 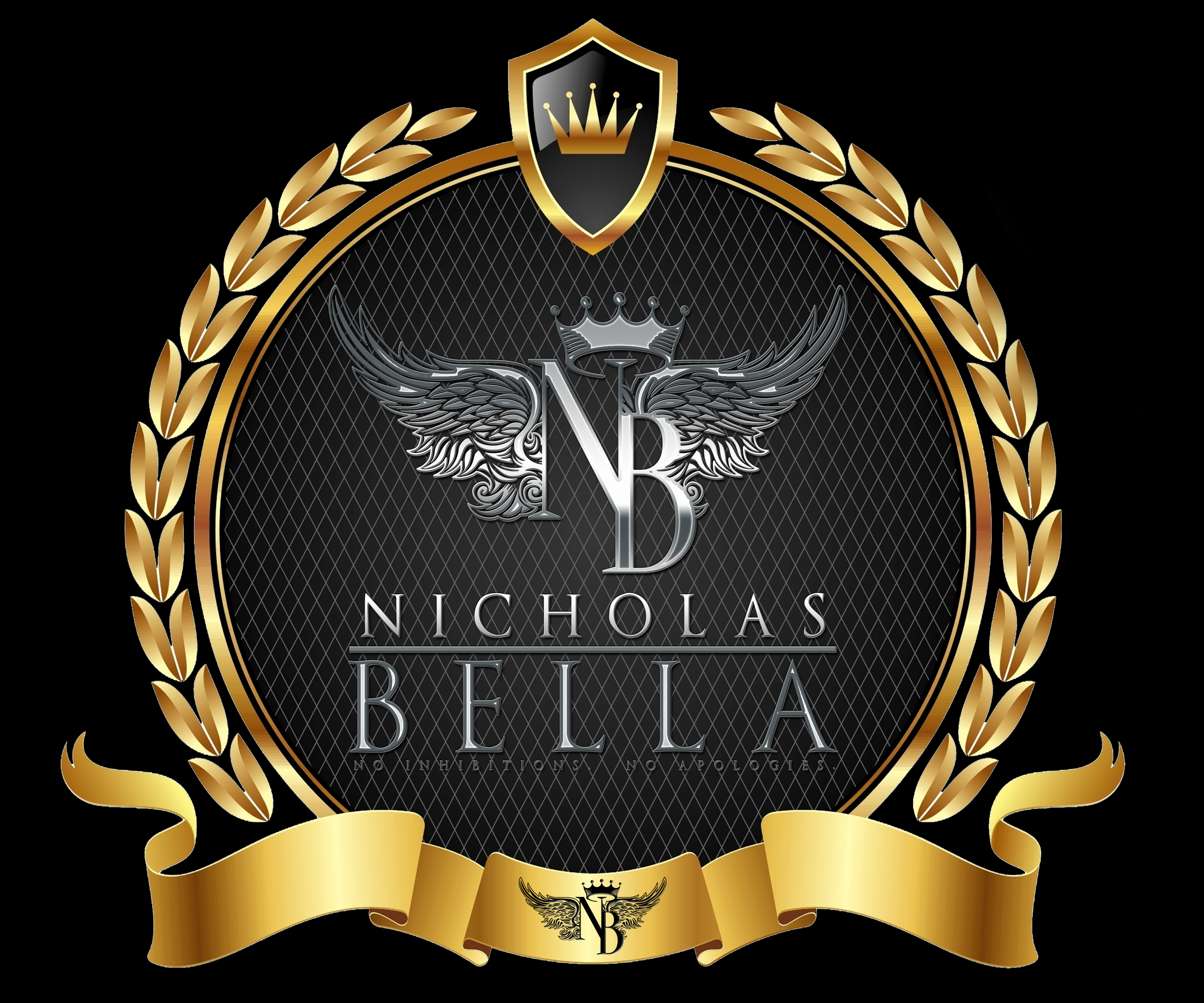 About Nick? Hmmm, I’m just a person with a wild imagination and a love for words who was sitting around the house one day and said, “Why hasn’t anyone written a book like this before?”. As with every storyteller, I wanted to share mine with the world. I like to engage my readers in an adventure that will keep them captivated until the last page is turned. I love to leave readers thinking about my characters and stories until they get their next Nicholas Bella book. When I’m not writing, I enjoy watching movies and TV shows, clubbing, biking, and hanging out with family and friends. Living my best life.