Pro wrestling rivals TK and Jackson have a secret — one fans and colleagues would never believe. After their latest fight, they meet for a private, no holds barred match, but who will submit first?

TK stood, his legs braced apart and his arms straining against Jackson’s weight. Jackson’s muscular legs draped over TK’s shoulders. His face buried in Jackson’s crotch, TK thought how much he loved the powerbomb. It was one of the best throws in the greatest sport ever — wrestling. How many other sports allowed a man to nuzzle another guy’s crotch without any questions asked?

Seconds later, he dropped to his ass on the mat, slamming Jackson onto his back. He almost snickered at Jackson’s groans and moans. Just like TK, he was fucking awesome at his job.

The ref called the match in TK’s favor and the crowd roared. TK stood and raised his arms triumphantly overhead while Jackson pushed himself to his hands and knees.

They’d been professional adversaries for the past three years, wowing fans with their outrageous battles and verbal sparring. Their rivalry had made them rich and famous. Jackson was the guy fans loved to hate and TK was the hero. They’d had more rematches than TK could count. Tonight he’d won back his title, but he knew it wouldn’t be long before Jackson challenged him again.

Most likely they’d keep fighting each other until the fans got tired of them. Then new icons would take their place, but tonight they enjoyed the spotlight again.

Jackson, now fully recovered, jumped to his feet and shouted insults at TK. His blue eyes flashed and his powerful torso glistened with sweat. Like TK, he was well over six feet and all rock-hard muscle. Fuck, he was sexy as hell. TK considered throwing him down and claiming his ass right there, but it couldn’t happen. After all, this was, for many, a family event. Besides, he and Jackson were supposed to hate each other’s guts.

TK turned toward the crowd on the other side of the ring and Jackson slammed into him from behind. It felt like he’d been struck by a furious bull.

Considering the size of Jackson’s cock, a bull was a pretty accurate description.

Screams and boos filled the stadium. TK twisted in Jackson’s arms, pinned him face down on the mat and whispered close to his ear, “Your ass is mine.”

Jackson growled and strained to glance at TK over his shoulder. Only when the ref approached to break them up did TK release him.

While the ref shouted at Jackson for his unsportsmanlike attack, TK pointed at him and repeated, “Mine.”

Jackson snarled and stormed out of the ring, shoving aside several “fans” who had been planted in the crowd just for the purpose of making Jackson look nasty.

Match nights were always exciting. Now that the fight was over, the real fun would begin. 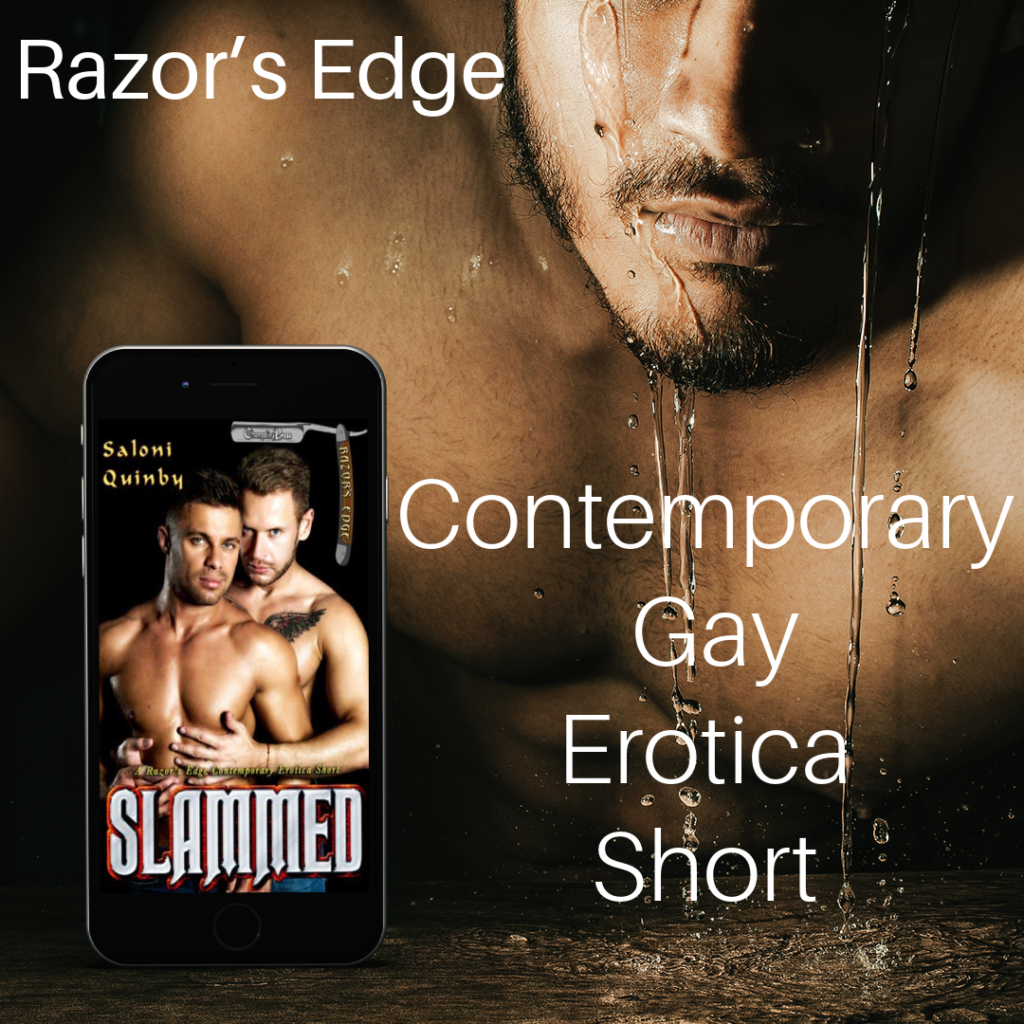 Always a fan of romance and the paranormal, I started writing over twenty years ago. My first story was accepted for publication in 1996. Since then I’ve written over one hundred short stories, novellas and novels. I love to blend genres. I also love horror and a happily ever after, so if you’re looking for romance with witches, aliens, vampires, angels, demons, shapeshifters and more, there’s a good chance you’ll find something to your taste here.

When I’m not writing, I enjoy reading, watching horror and action movies, working out and spending time with my family and pets.

One lucky winner will receive a $10.00 Changeling Press Gift Code!