Series: From Sappho, with Love, Book One

In the summer of 1972, twenty-one-year-old university undergrad Annette Thornton, aka Thorny Netty, finds herself on a coerced holiday with her younger sister Fiona, expected to spend two long sweltering weeks babysitting said sister on the island of Gran Canaria. To say she’s peeved would be an understatement. But when she catches a glimpse of a stranger on a balcony, impulses long buried begin to surface—impulses that sorely put Thorny Netty’s much-touted self-possession to the test.

From Sappho, with Love is a new series of standalone stories held together by a common theme: a chain of postcards sent from sapphic travellers across space and time.

Peering out across the glittering Atlantic, Annette Thornton—or Thorny Netty, as she had been called since childhood—forced herself to quit chewing her biro and return it, with the stamped and addressed postcard, to her drawstring bag. She had noticed a postbox outside a tourist shop on their short walk from the hotel to the beach and had made a mental note to post her card when she made her way back.

Which would be shortly. Even though she knew the only reason their elderly parents had finally caved in and permitted Fiona Thornton, their youngest daughter, aka Fin, to go off on a package holiday to the Canary Islands was that she would be in the company, or rather, under the supervision of her dependable older sister, Netty couldn’t be expected to spend every waking minute of her day babysitting her nineteen-year-old sister.

It was exhausting. They had landed at the aeropuerto two days ago and been at each other’s throats constantly since. Originally, Fin had wanted to go on this trip with Vicky-something-or-other, the latest in a long procession of best pals, a bar-hopper and pleasure-seeker to match Fiona’s own ‘fun-loving’ lifestyle. Netty, for her part, hadn’t wanted to go at all. Fin expected Netty to be grateful, as she was the one who paid for both their tickets out of her Mancunian ice-cream parlour waitress’s salary. As far as Thorny Netty was concerned, Fiona owed her, and then some, for agreeing to come and thereby making this whole escapade possible in the first place.

“You’re a bloody bore, you know that? You always were, and you always will be.” Tears had been glistening in Fin’s much-too-pretty baby blues as she passed her judgement—tears of anger, mainly, but of hurt as well, Netty had to admit to herself as she went back in her mind to the scene of last night when she had point-blank refused to go to another club, or bar, or—God help her—disco.

Sighing, Netty brushed the itchy, sticky sand off her irritated skin. She was sweating like a pig. She was annoyed, uncomfortable, sore-eyed, and sleep-deprived. She was not enjoying herself. And she still had twelve days to go.

Hoisting her bag onto her shoulder, Netty stood and scanned the area of the beach for a certain eye-catching shade of peroxide blonde, coupled with a petite yet shapely form in a shockingly revealing spaghetti-strapped bikini. How Fiona had sneaked that particular enhancement to her outrageous travel wardrobe past their mother was beyond Netty. But—as she was well aware—her sister had her ways.

“Fin!” she hollered as she spotted her, deep in conversation with a particularly tan and well-oiled specimen of young, ultra-masculine male. Netty swore under her breath. Trust Fiona. Wherever she bloody well went.

Her baby sister glanced over her shoulder at her but made no move to break away from her new, already fawning admirer. Netty thrust her feet into her sandals and placed the straw hat she had snapped up at a roadside market stall on her head.

“I’m going back to the hotel,” she shouted. “See you back there for lunch, yeah?”

Fin rolled her eyes and waved her away. Mr Macho grinned—spitefully, lasciviously? From this distance, Netty couldn’t tell. She’d had it, though. Kicking at a mound of sand—an infantile gesture, she realised even as she was doing it—she turned and traced her way back to the non-descript block of concrete, the third in a row of dizzyingly similar edifices, that was their base for the upcoming two weeks. Fin could suit herself. See if Thorny Netty cared. 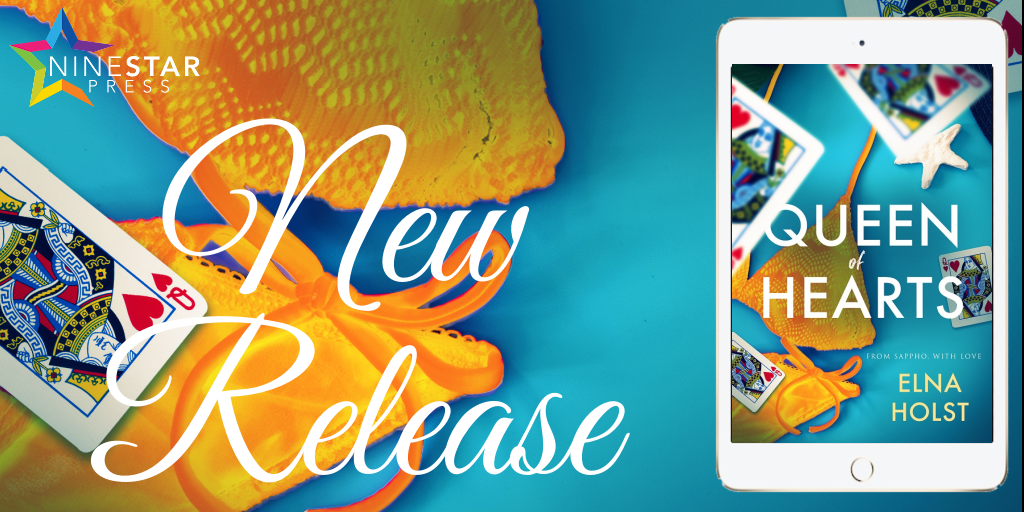